CBS reveals Official Synopsis of The Code episode Above The Knee

Harper gets caught in a firefight when she, Abe and Maya travel to Syria to investigate a Marine accused of desertion. Also, Col. Turnbull travels to Germany to be with her wounded son, Adam (Derek Klena). 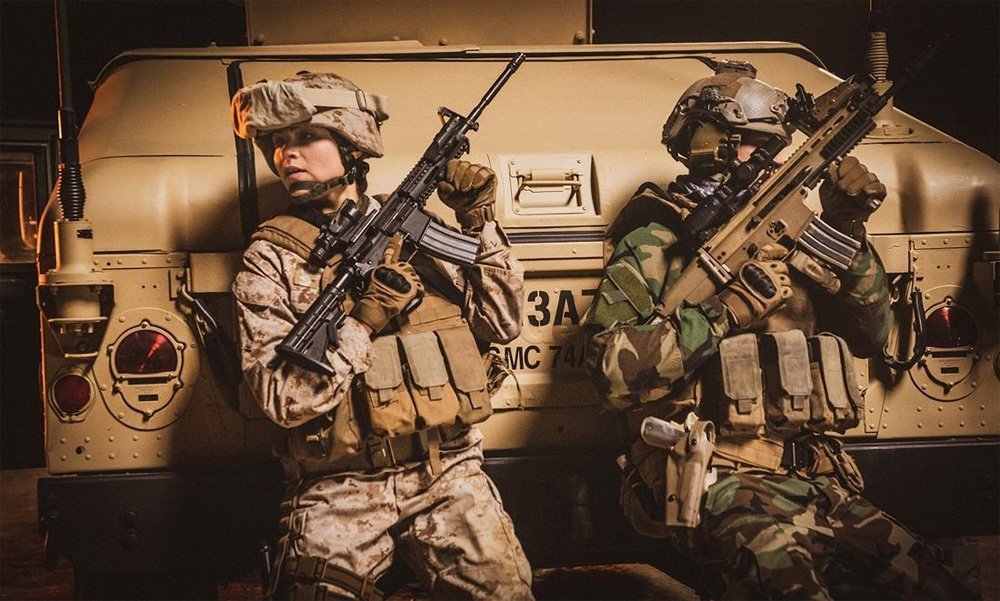