When a Marine is accused of helping a terrorist escape from Guantanamo Bay, Abe and Harper believe that they have an open-and-shut case until they are mysteriously denied access to key evidence without explanation. Also, Trey and Maya attempt to get Rami reassigned back to their office. 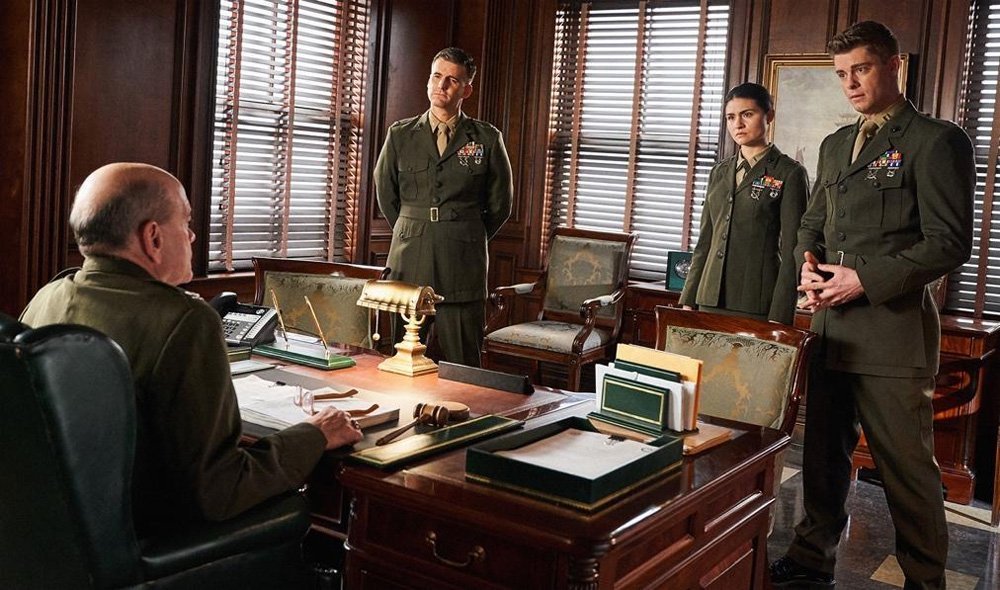 EDITORS NOTE: CBS has changed the air date from this episode from June 17 to July 8.