Warner Bros. Television Group (WBTVG) joins in the celebration of Comic-Con as it turns 50 this year, rolling out the red carpet in grand style for this historic milestone as stars and producers from 16 of the Studio’s fan-favorite series are scheduled to participate in Comic-Con International: San Diego from July 17–21. 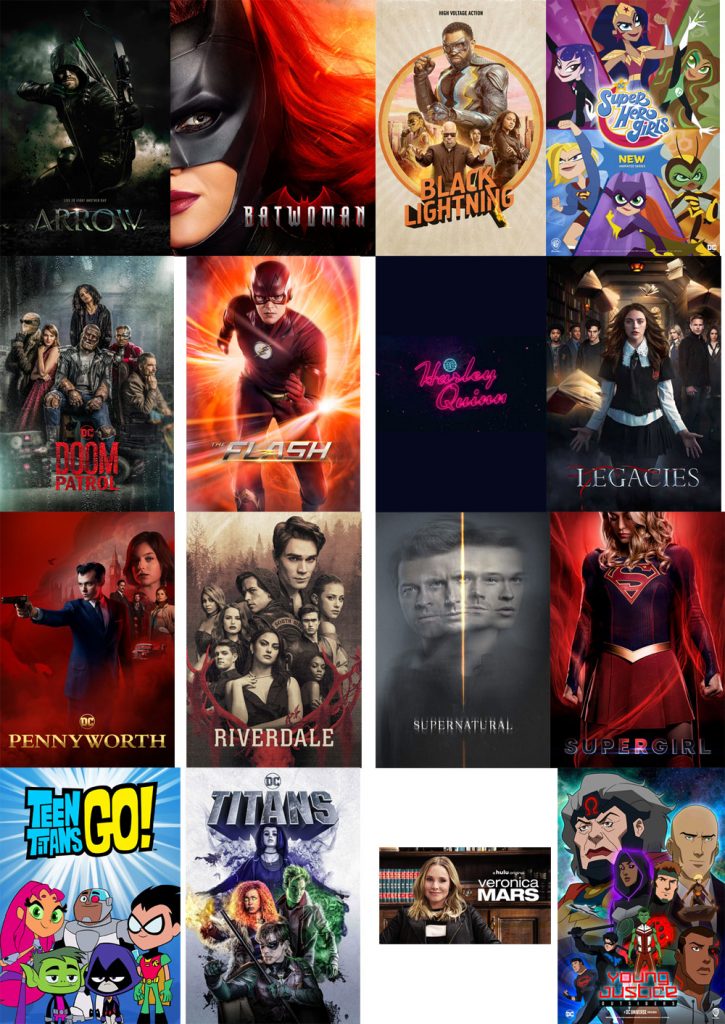 The 2019 edition of the world’s largest comic and pop culture festival will feature the final SDCC appearances of long-running hit WBTV series “Arrow” and “Supernatural,” as well as the world premiere screenings of highly anticipated DCTV series “Batwoman” and “Pennyworth,” plus the revival of “Veronica Mars.”

The CW reveals Official Synopsis of Roswell, New Mexico episode How’s It Going To Be