Abe’s colleagues must defend – and reluctantly prosecute – him when he is arrested and court-martialed for mutiny in regard to a 2010 mission in Afghanistan where he was one of the only survivors. 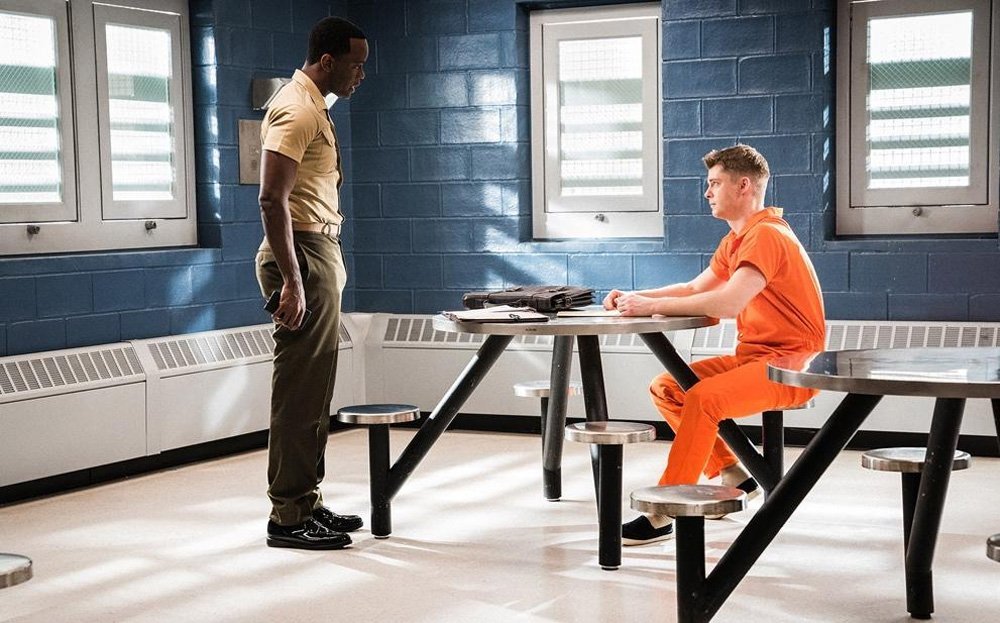