CBS Entertainment has released the Official Synopsis of NCIS: New Orleans episode “Judgement Call” (6.01) that will be aired on Tuesday, September 24 at 10:00-11:00 PM.

Pride must cut his vacation short when Hannah is suspended for breaking protocol during a joint investigation with the FBI. 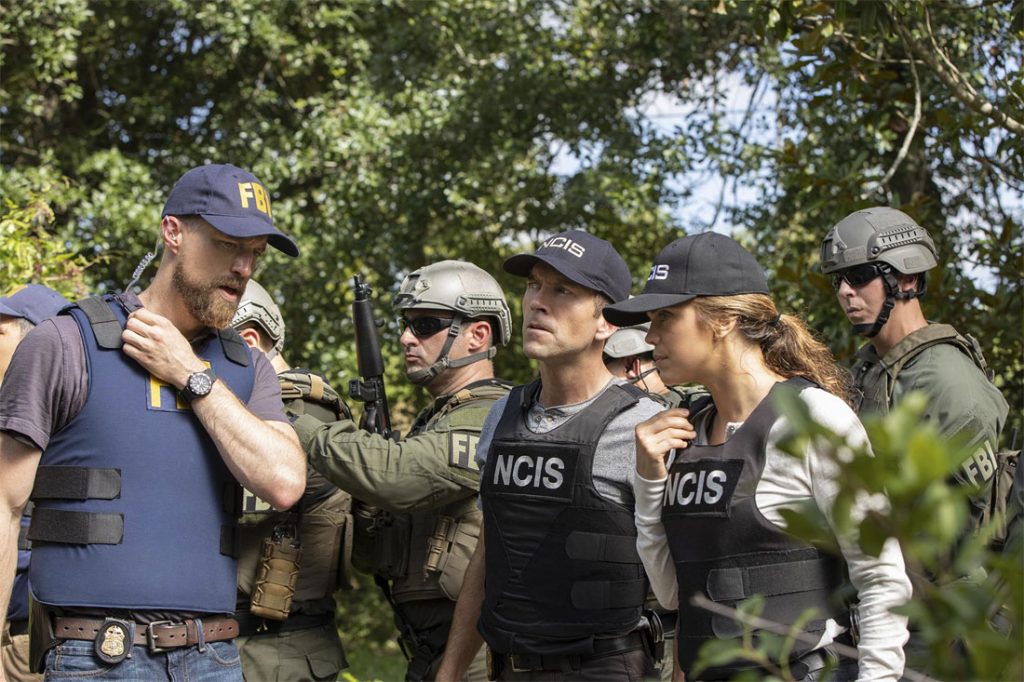 CBS Entertainment has released the Official Synopsis of NCIS: New Orleans episode "Predators" (6.20) that will be aired on Sunday, April 19 at 10:00-11:00...
Read more
NCIS: New Orleans

The CW has released seventeen Promotional Photos of Burden of Truth episode "Shelter From the Storm" (3.08) that will be aired on Thursday, July...
Read more

NBC has released the Official Synopsis of Blindspot episode "Love You to Bits and Bytes" (5.10) that will be aired on Thursday, July 9...
Read more

The CW has released six Promotional Photos of Burden of Truth episode "Name Your Ghosts" (3.07) that will be aired on Thursday, July 2...
Read more

The CW has released the Official Synopsis of Bulletproof episode "Episode 6" (2.06) that will be aired on Wednesday, July 15 at 8:00-9:00 PM. OFFICIAL...
Read more
197FansLike
225FollowersFollow
200FollowersFollow