CBS Entertainment has released the Official Synopsis of All Rise episode “Sweet Bird of Truth” (1.03) that will be aired on Monday, October 7 at 9:00-10:00 PM.

Lola immerses herself in the world of online gaming when she presides over her first trial concerning cybercrimes, after two friends go head-to-head over a deleted avatar and all the assets associated with it. Also, Mark discovers life without Lola in the DA’s office is going to be lonelier than he thought, and Luke is set to be honored at the annual Valor Awards for his heroism. 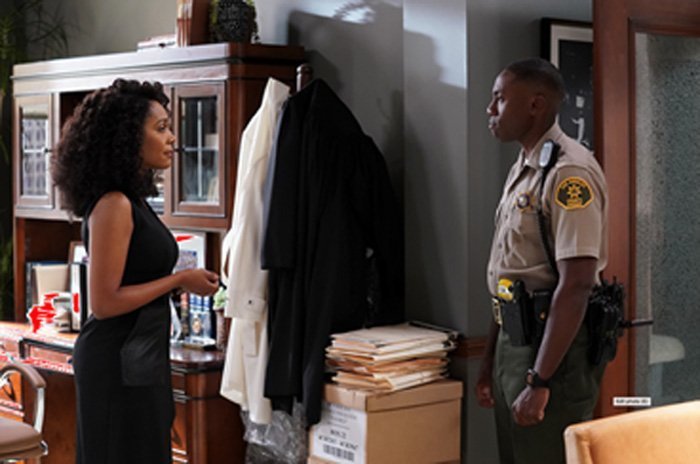