After the body of a Marine Lieutenant is found hidden under an 18-wheeler, the NCIS team tracks the vehicle’s previous locations to pinpoint the crime scene and suspect. Also, Sloane encourages the team to sit down and talk about Ziva’s recent reappearance. 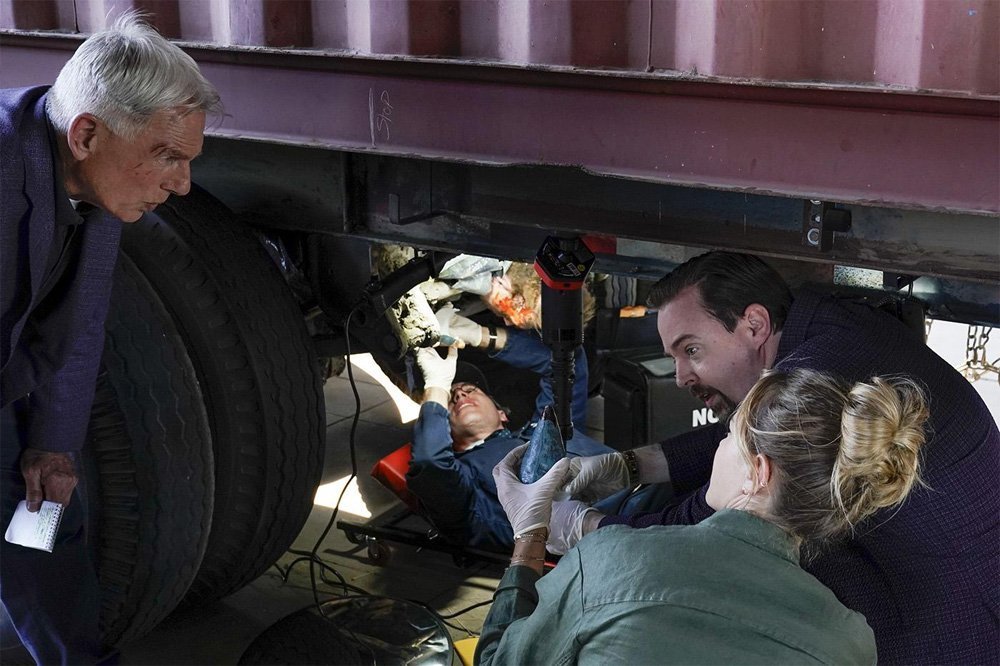 The CW has released the Official Synopsis of Black Lightning episode "The Book of Markovia - Chapter Three" (3.12) that will be aired on...
Read more
187FansLike
153FollowersFollow
168FollowersFollow