CBS Entertainment has released the Official Synopsis of Hawaii Five-0 episode “Knocked flat by the wind, sudden disaster” (10.02) that will be aired on Friday, October 4 at 08:00-09:00 PM.

Tani and Junior must plot an escape for themselves and several civilians after they become trapped inside a deadly tunnel collapse, while Five-0 investigates the cause and culprits of the cave-in. Also, Eddie the dog uses his field experience and sniffs out a bomb that has been planted in McGarrett’s home. 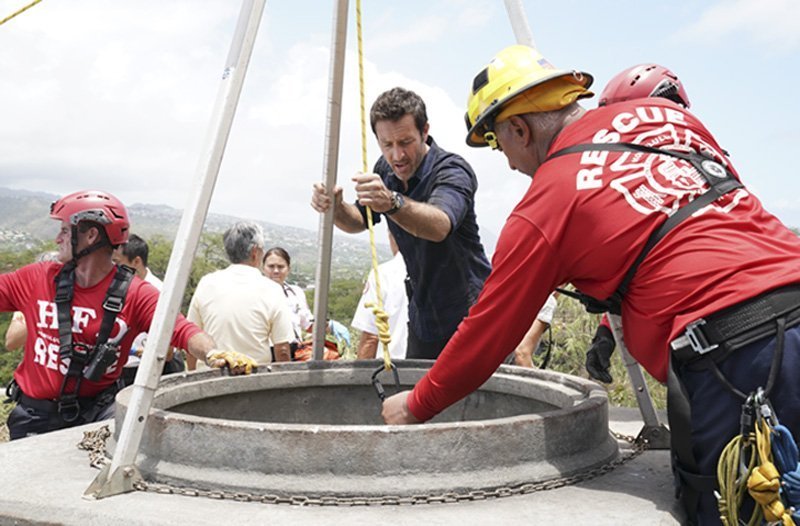 The CW released Promotional Photos Of Black Lightning episode The Book of Reconstruction: Chapter One

CBS released Promotional Photos of The Stand episode The Walk

CBS released Promotional Photos of Magnum P.I. episode Someone to Watch Over Me