CBS Entertainment has released the Official Synopsis of Hawaii Five-0 episode “Passing Time Obscures the Past” (10.03) that will be aired on Friday, October 11 at 08:00-09:00 PM.

Five-0 investigates when a plane that mysteriously crashed into the Pacific in the ‘80s is found, but with a recently murdered scuba diver inside. Also, as MacGarrett and Quinn zero in on who planted the bomb in his garage, and he formally asks her to join Five-0, she is arrested for money laundering. 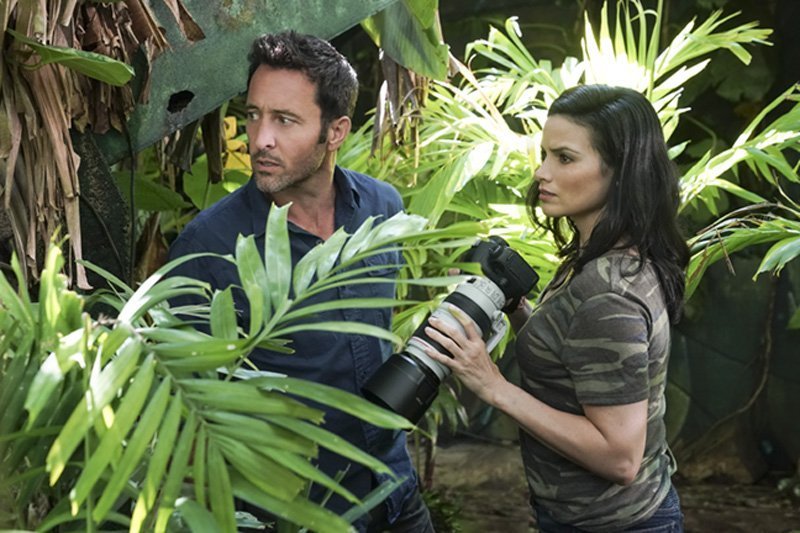