HomeCBSAll RiseCBS reveals Official Synopsis of All Rise episode A View from the...
CBSAll Rise

When a jury’s field trip to a crime scene takes a dramatic turn, Judge Lola Carmichael must determine if the trip she granted helped the defendant or biased the jury. Also, Mark is ready to take down a reputed crime boss, but discovers it’s more complicated after he learns that a cop may have tampered with the evidence. 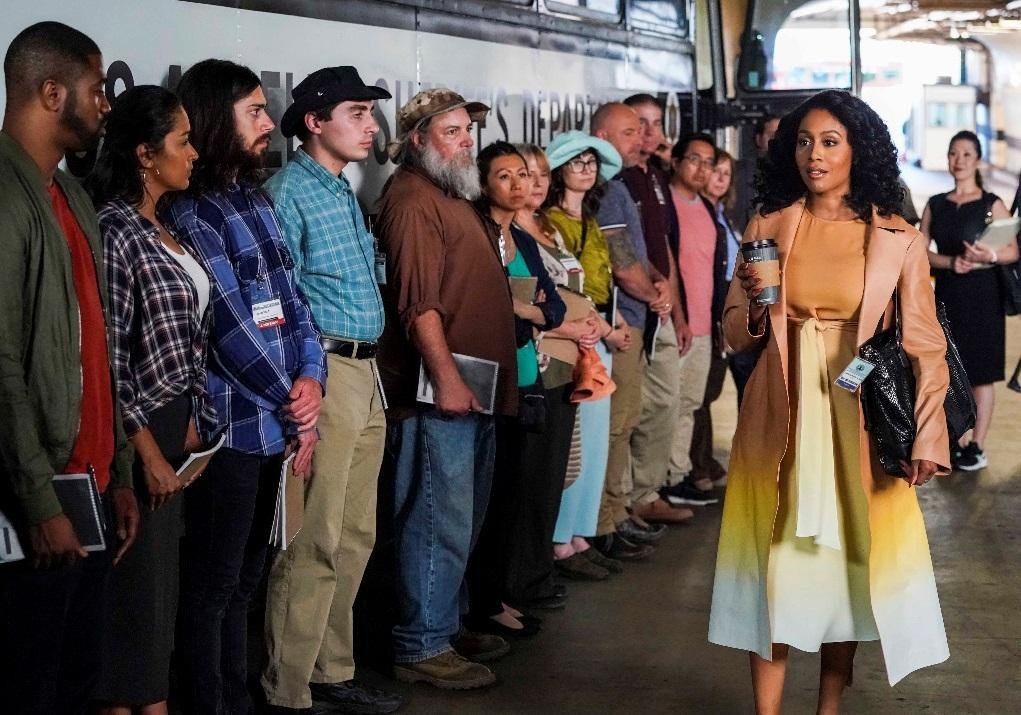