CBS Entertainment has released the Official Synopsis of All Rise episode “Devotees in the Courthouse of Love” (1.05) that will be aired on Monday, October 21 at 9:00-10:00 PM.

Lola officiates her first nuptials on “Wedding Day,” an annual event when couples flock to the Hall of Justice to be married free of charge. Also, Lola and public defender Emily Lopez are torn between civil laws and the laws of a higher power when it seems they must allow Phoebe (Emma Dumont), a nun with a shady past, to go to prison for a criminal act against the church that she believes is morally right. 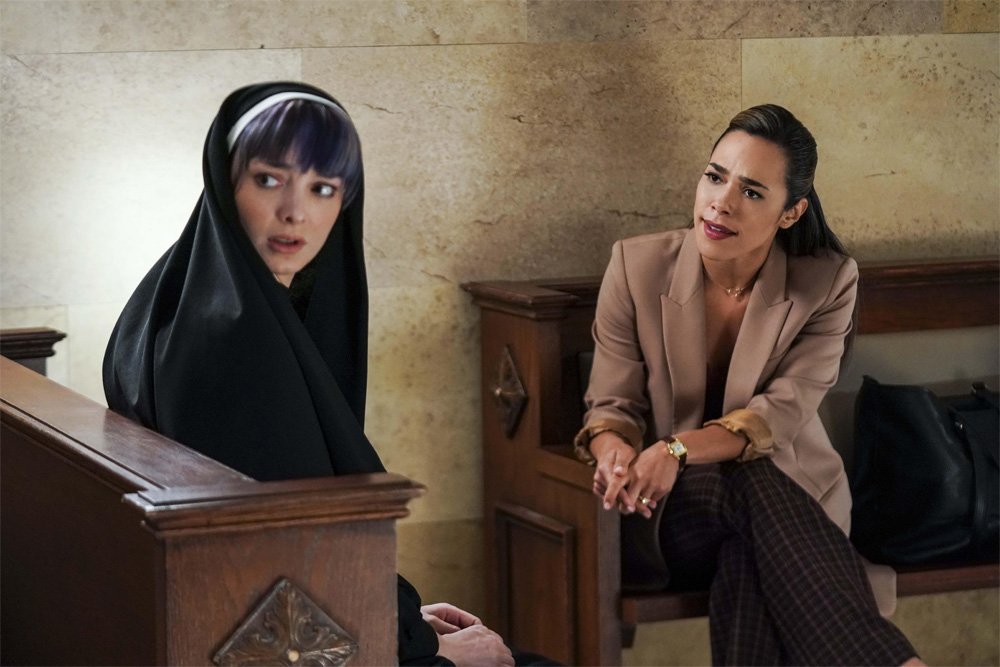