Street reconnects with his estranged foster brother, Nate (Cory Hardict), to help a joint investigation between SWAT and the Long Beach Police Department when criminals steal a mass arsenal of LAPD assault rifles. Also, Hondo finds himself at odds with his father over the elder man’s declining health, and Luca is overwhelmed when the entire team reconsiders becoming investors in his food truck. 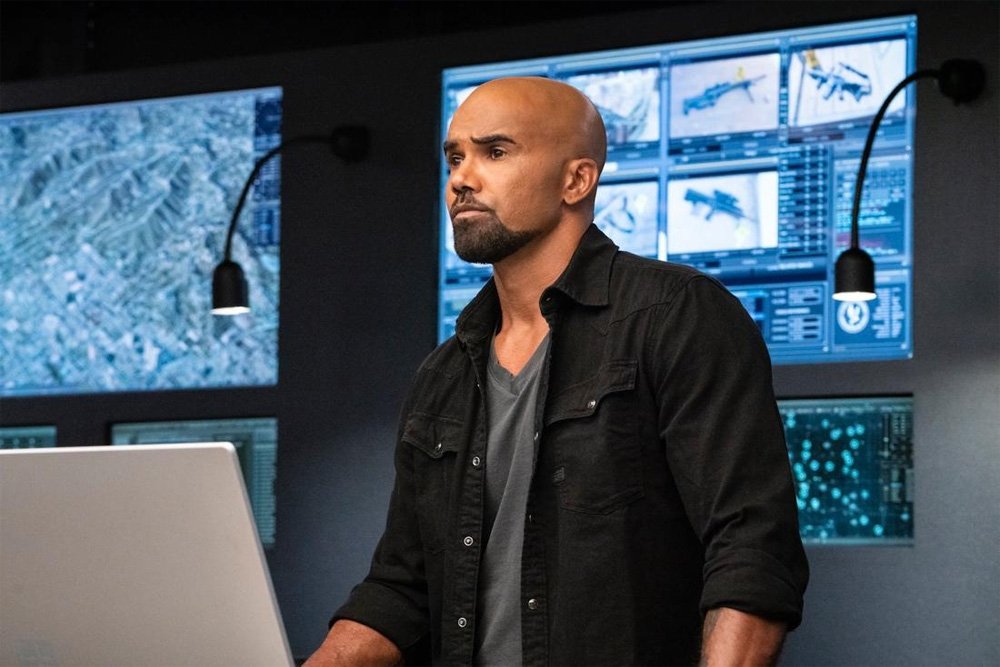 Freeform has released the Official Synopsis of Party of Five episode "Dos y Dos" (1.08) that will be aired on Wednesday, February 19 at...
Read more

Freeform has released the Official Synopsis of Party of Five episode "Speak for Yourself" (1.07) that will be aired on Wednesday, February 12 at...
Read more

USA Network has released six Promotional Photos of Dare Me episode "Parallel Trenches " (1.05) that will be aired on Sunday, January 26 at...
Read more
186FansLike
153FollowersFollow
171FollowersFollow