According to Deadline, The CW has renewed the sci-fi action series Pandora for a Second season, only two weeks after it’s Season Finale. The series is expected to return for Season 2 in 2020.

Set in the year 2199, Pandora is a sci-fi action series about a resourceful young woman who has lost everything but finds a new life at Earth’s Space Training Academy where she and her friends learn to defend the galaxy from threats, both alien and human. 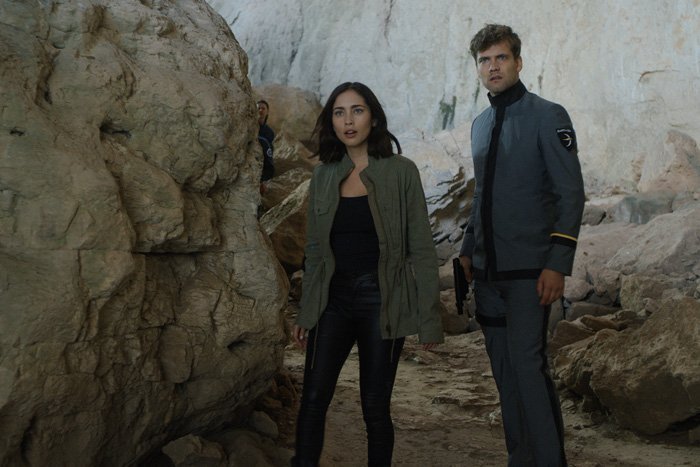 The series premiered earlier this year on Friday, July 16, with Season 1 wrapping up on October 1 with a 2-hour Season Finale.