After a Wall Street investor is murdered, the team is led to an insider-trading ring that uses unconventional methods to gain information. Also, OA struggles to maintain confidence in his budding relationship with Mona (Yasmine Aker). 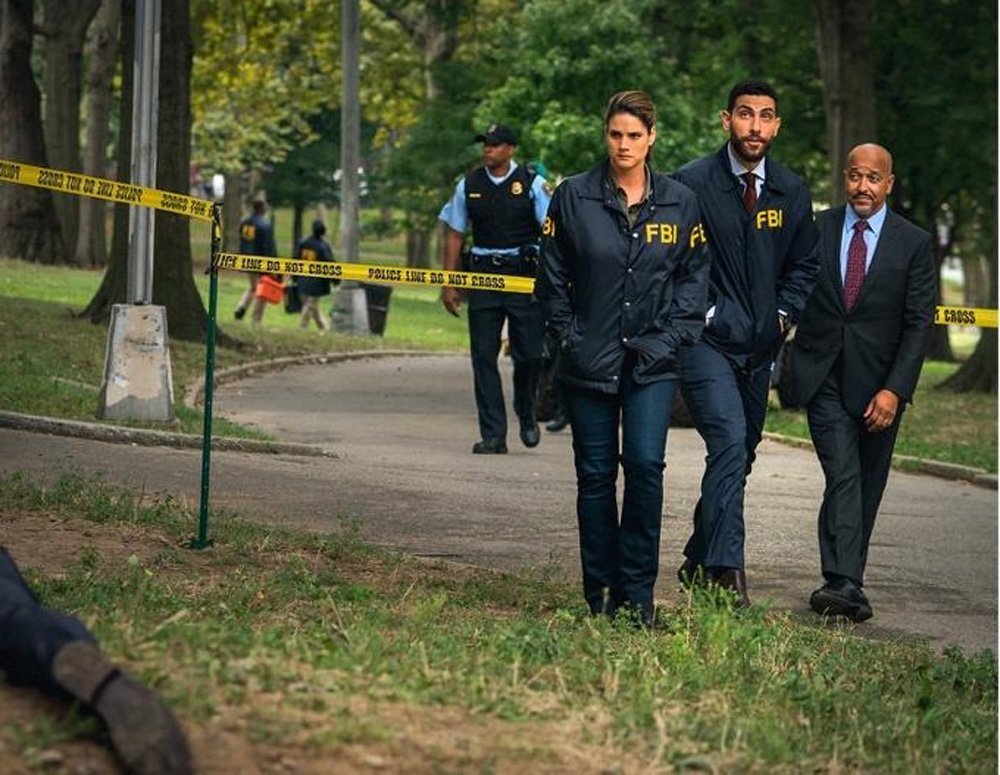 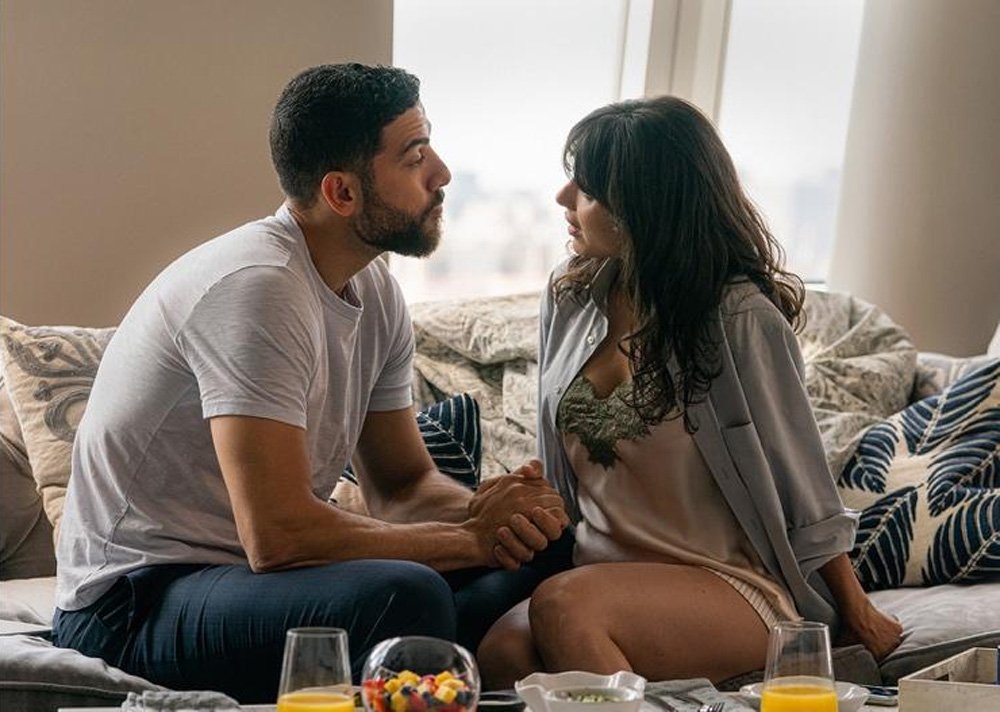