CBS Entertainment has released the Official Synopsis of FBI episode “Undisclosed” (2.07) that will be aired on Tuesday, November 12 at 09:00-10:00 PM.

When a board member of a soon-to-be-public medical tech company is murdered, the team tries to find out who had the most to gain from his death. Also, OA is conflicted when pressure to help a family member is at odds with his commitment to tell the truth. 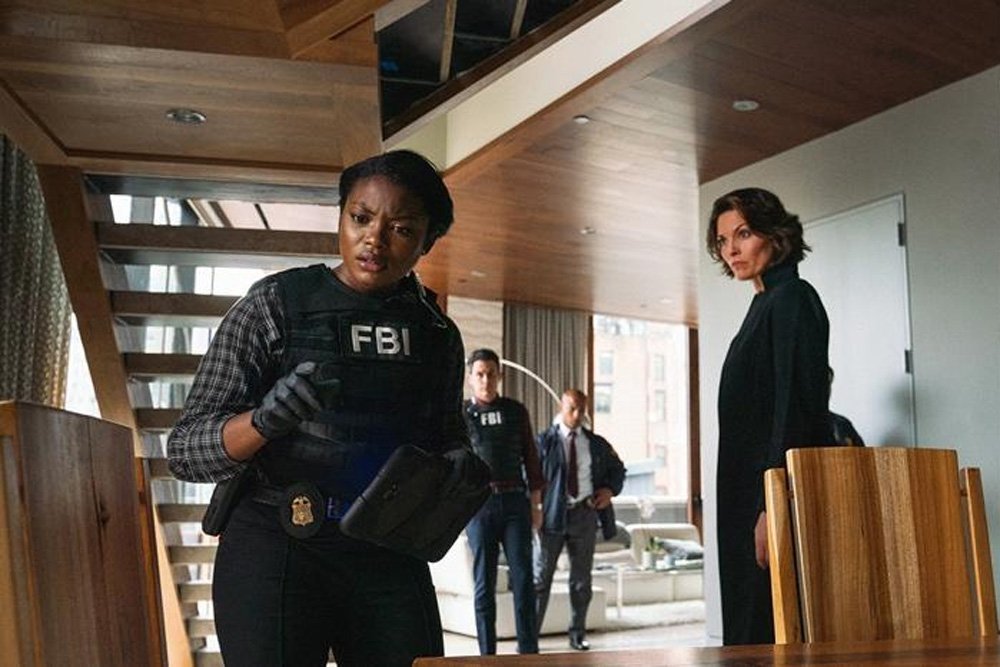 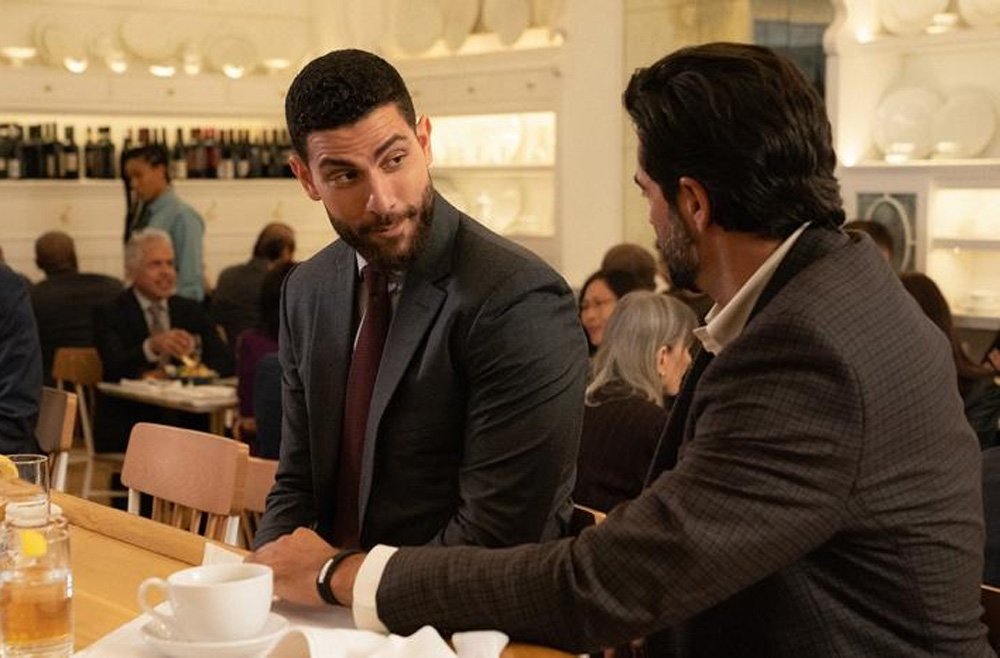 ABC released Promotional Photos Of Marvel’s Agents Of S.H.I.E.L.D. episode The End is at Hand

ABC reveals Official Synopsis of Marvel’s Agents of S.H.I.E.L.D. episode The End is at Hand

ABC has released the Official Synopsis of Marvel's Agents of S.H.I.E.L.D. episode "The End is at Hand" (7.12) that will be aired on Wednesday,...
Read more
Tell Me A Story

The CW has released nine Promotional Photos of Tell Me A Story episode "Rage" (1.04) that will be aired on Tuesdays, August 18 at...
Read more
196FansLike
225FollowersFollow
201FollowersFollow