CBS reveals Official Synopsis of Hawaii Five-0 episode You and Me, It is Hidden

When Adam’s girlfriend, Tamiko (Brittany Ishibashi), is kidnapped right in front of him, he shuts out Five-0 and breaks all the rules in order to get her back. Also, Five-0 investigates three seemingly unconnected homicides. 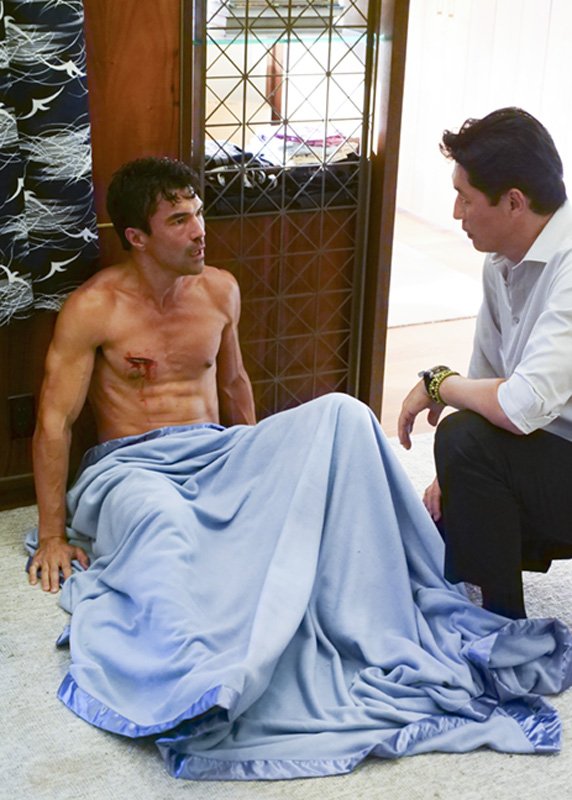