Amid holiday parties, Lola must defend herself before the Commission on Judicial Performance after a complaint is made against her. Also, Judge Lisa Benner enlists Sara, Emily and Luke in staging a “Wizard of Oz”-themed mock trial for the children of Hall of Justice employees, in which Dorothy is on trial for killing the wicked witch. 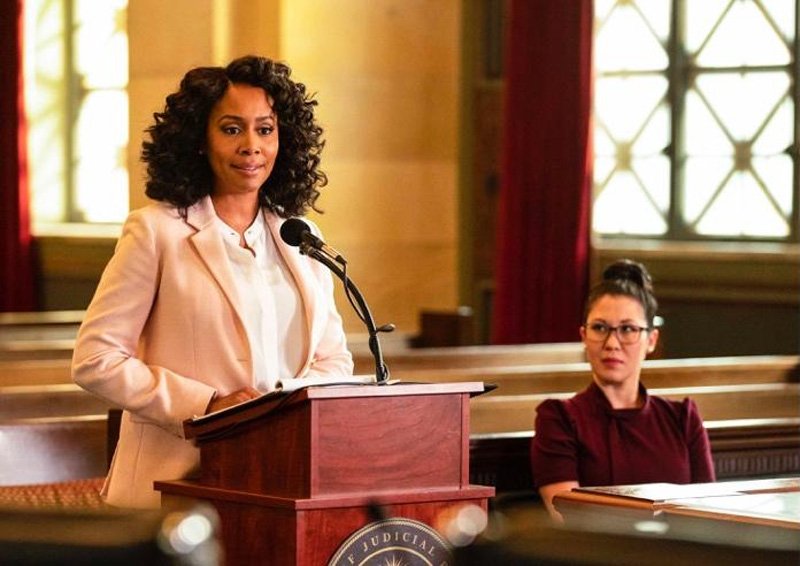 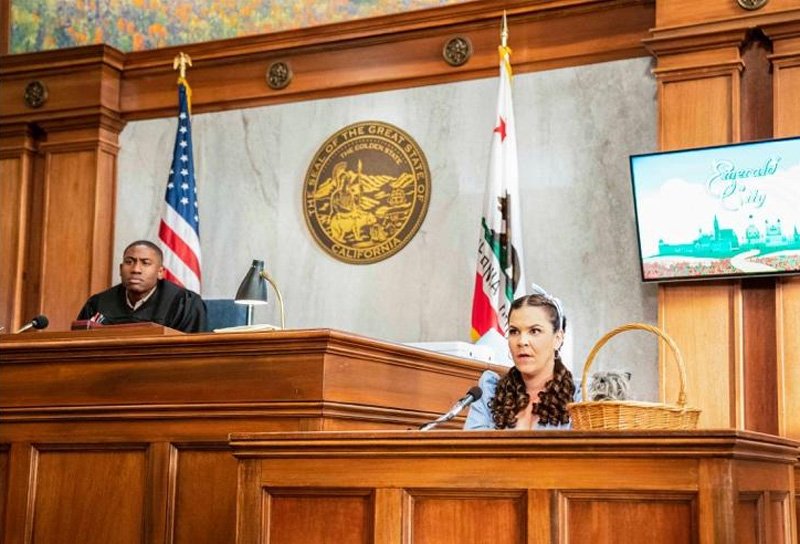