When Five-0 investigates a tourist helicopter that was shot down by a missile, they trace the stolen artillery to a ghost from McGarrett’s past – Wo Fat. Also, after Adam’s ordeal in rescuing Tamiko and reconnecting with the Yakuza, he makes a bold decision about his future with Five-0. 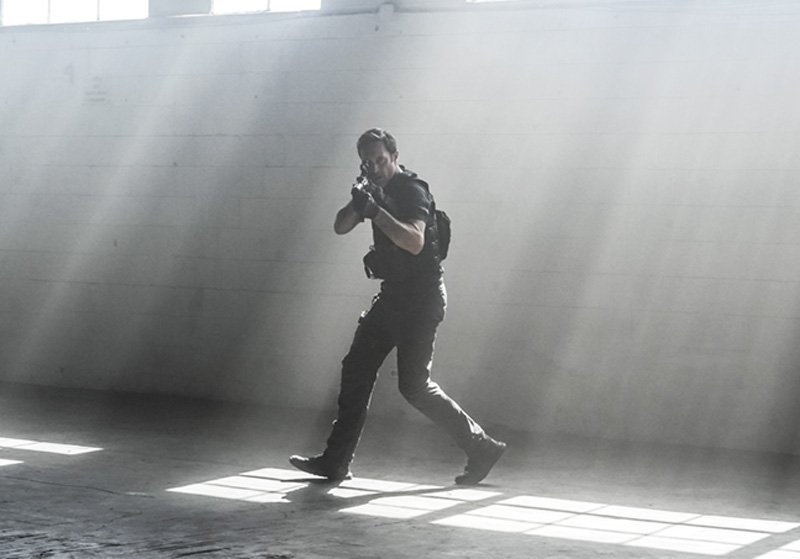