Gibbs and the team assist Ziva (Cote de Pablo) with “the one thing” she said she would need to take care of before returning to her family. 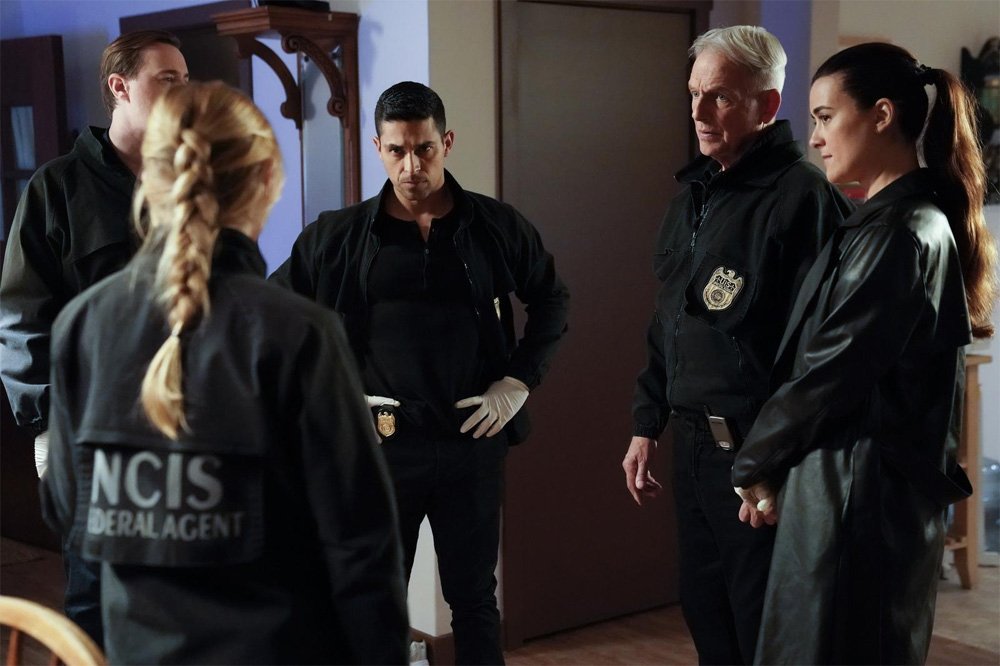 The epic fifth season of OUTLANDER, the Golden Globe®-nominated series based on the international best-selling books by Diana Gabaldon will be available in Collector’s...
Read more

ABC has released five Promotional Photos of Marvel’s Agents of S.H.I.E.L.D. episode "After, Before" (7.08) that will be aired on Wednesday, July 15 at...
Read more

ABC has released the Official Synopsis of Marvel's Agents of S.H.I.E.L.D. episode "After, Before" (7.08) that will be aired on Wednesday, July 15 at...
Read more

The CW has released four Promotional Photos of In The Dark episode "My Pride and Joy" (2.13) that will be aired on Thursday, July...
Read more