CBS Entertainment has released the Official Synopsis of All Rise episode “What The Constitution Greens to Me” (1.12) that will be aired on Monday, January 6 at 9:00-10:00 PM.

Following her battle with the Commission of Judicial Performance, Lola questions her own brand of creative justice. And when Benner assigns Lola a politically charged eco-terrorism trial that involves a senator’s son, once again, Lola realizes she must trust her instincts in order to succeed. 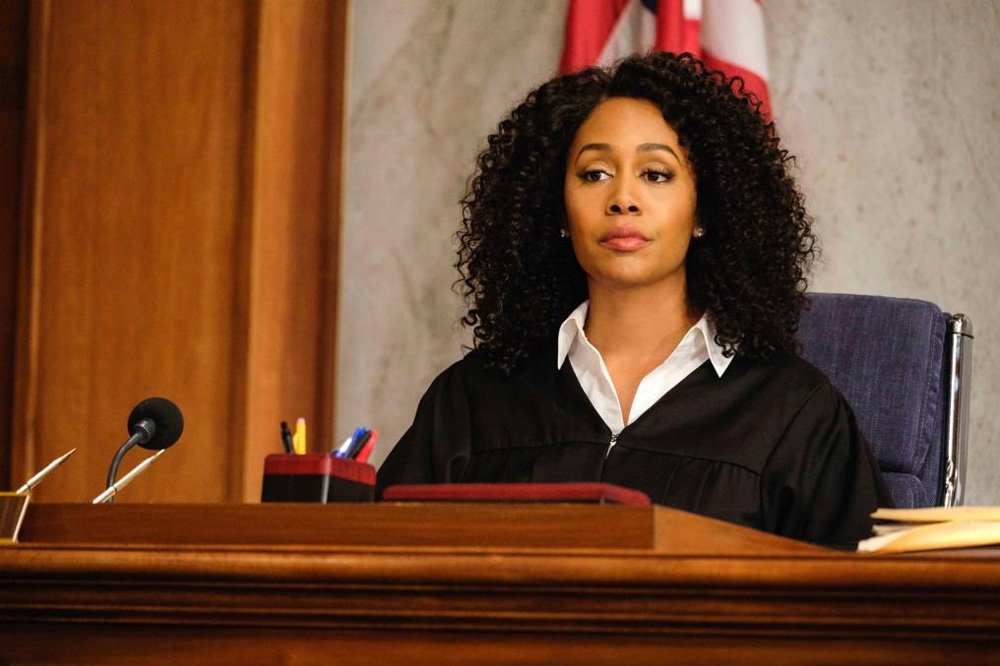