CBS Entertainment has released the Official Synopsis of FBI: Most Wanted episode “Dopesick” (1.01) that will be aired on Tuesday, January 7 at 10:00-11:00 PM.

Jess LeCroix and his elite team of FBI Fugitive Task Force agents track a doctor who’s deeply involved in a world of organized crime, drugs and lies, and is on the run after a phone call records him delivering his wife’s fatal shot. 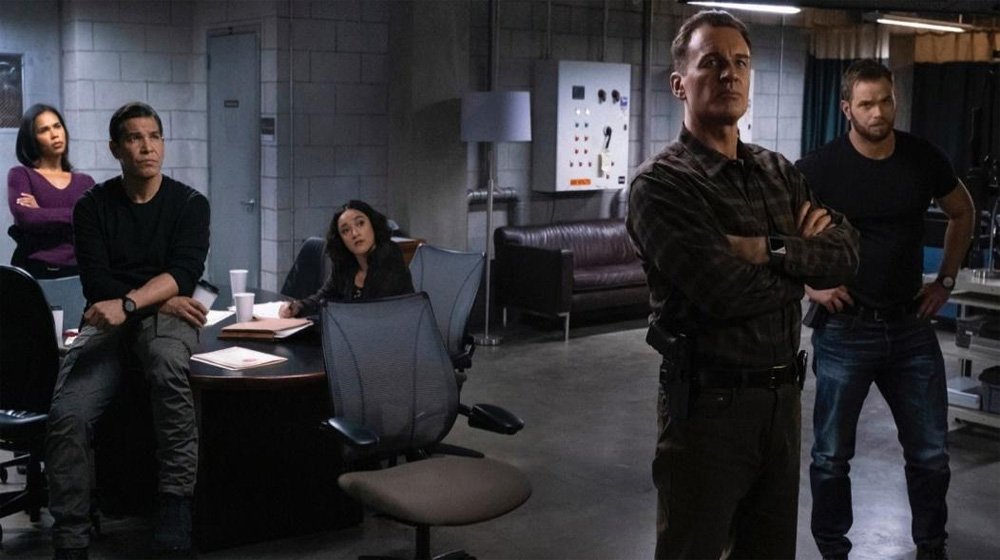 CBS Entertainment has released thirty Promotional Photos of FBI: Most Wanted episode "Getaway" (1.14) that will be aired on Tuesday, May 5 at 10:00-11:00...
Read more
FBI: Most Wanted

CBS Entertainment has released eighteen Promotional Photos of FBI: Most Wanted episode "Grudge" (1.13) that will be aired on Tuesday, April 28 at 10:00-11:00...
Read more
FBI: Most Wanted