CBS Entertainment has released the Official Synopsis of NCIS: Los Angeles episode “Groundwork” (11.12) that will be aired on Sunday, January 5 at 09:00-10:00 PM.

CIA Officer Veronica Stephens (Dina Meyer) asks the NCIS team for help when an agricultural engineer Hetty asked her to bring to the United States disappears. 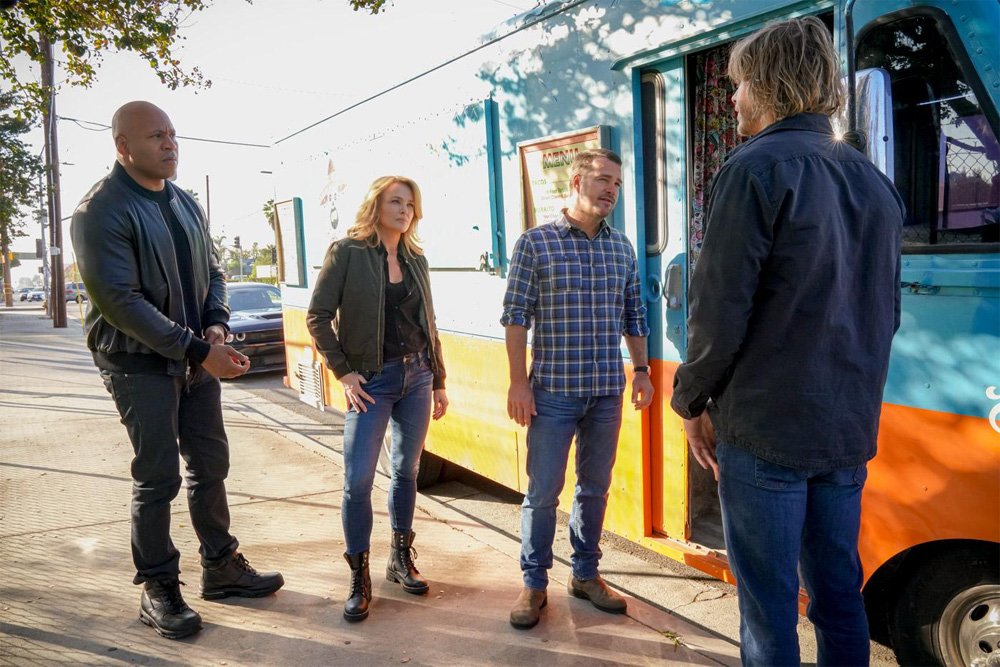 CBS Entertainment has released the Official Synopsis of NCIS: Los Angeles episode "Knock Down" (11.20) that will be aired on Sunday, April 12 at...
Read more
NCIS: Los Angeles

CBS Entertainment has released the Official Synopsis of NCIS: Los Angeles episode "Fortune Favors the Brave" (11.19) that will be aired on Sunday, March...
Read more

The CW has released five Promotional Photos of In The Dark episode "All About the Benjamin" (2.01) that will be aired on Thursday, April...
Read more

NBC has released the Official Synopsis of Law & Order: Special Victims Unit episode "The Things we Have to Lose" (21.20) that will be...
Read more

TNT has announced that, in an effort to give viewers more compelling original content at a faster pace, the network is moving its highly...
Read more
191FansLike
196FollowersFollow
190FollowersFollow