Street is caught between his duty to SWAT and his commitment to his foster brother, Nate (Cory Hardrict), when Nate is ensnared in a criminal enterprise that could ruin them both. Also, the SWAT team goes after a ruthless crew that uses deadly force while stealing from card casinos, and Buck (Louis Ferreira) approaches Deacon to partner on a private security opportunity. 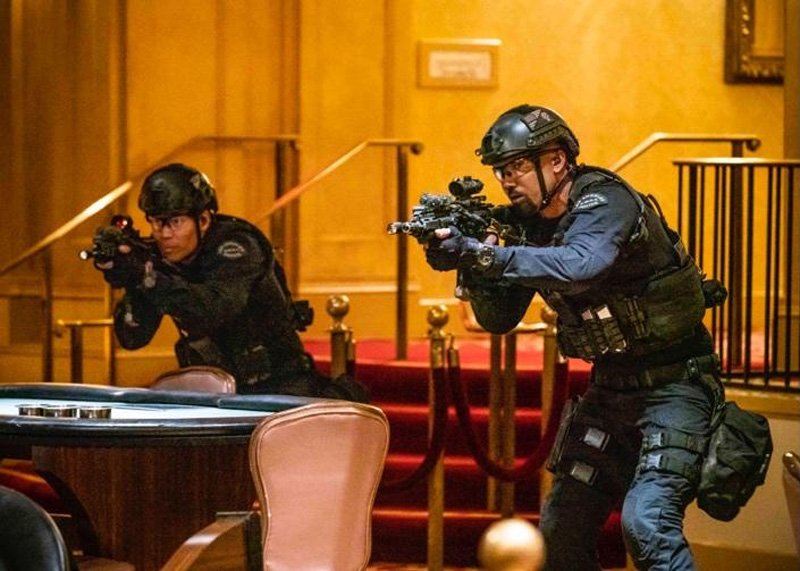 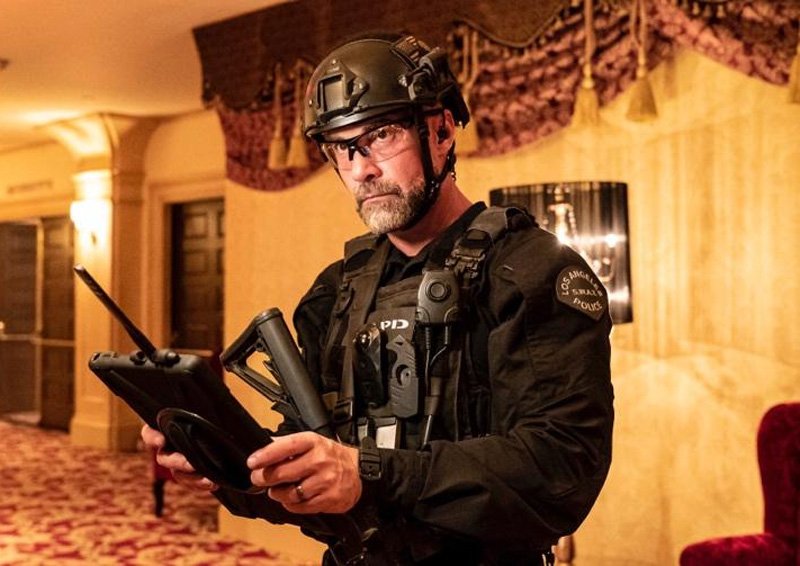