Hondo and the SWAT team rally to support Street when he puts his life on the line to help his foster brother Nate (Cory Hardrict) break away from a drug ring. 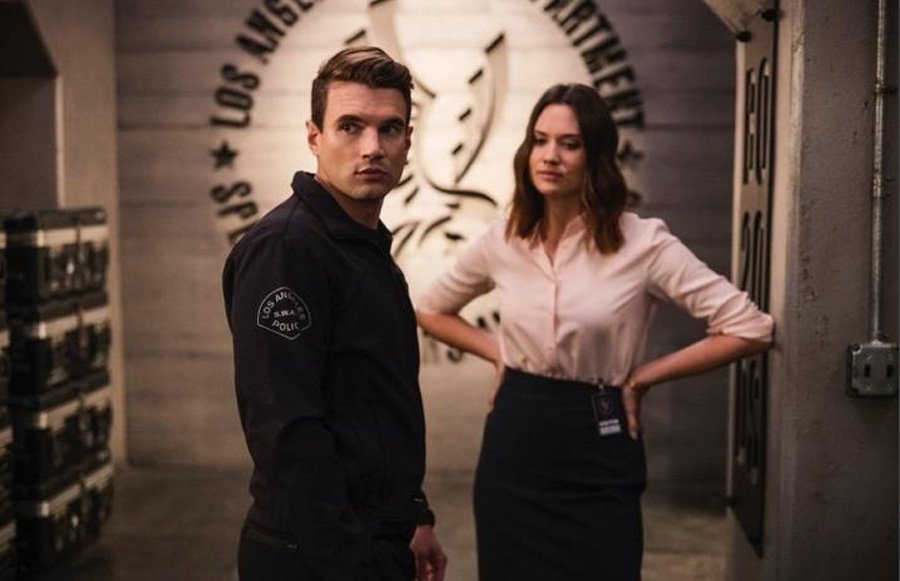 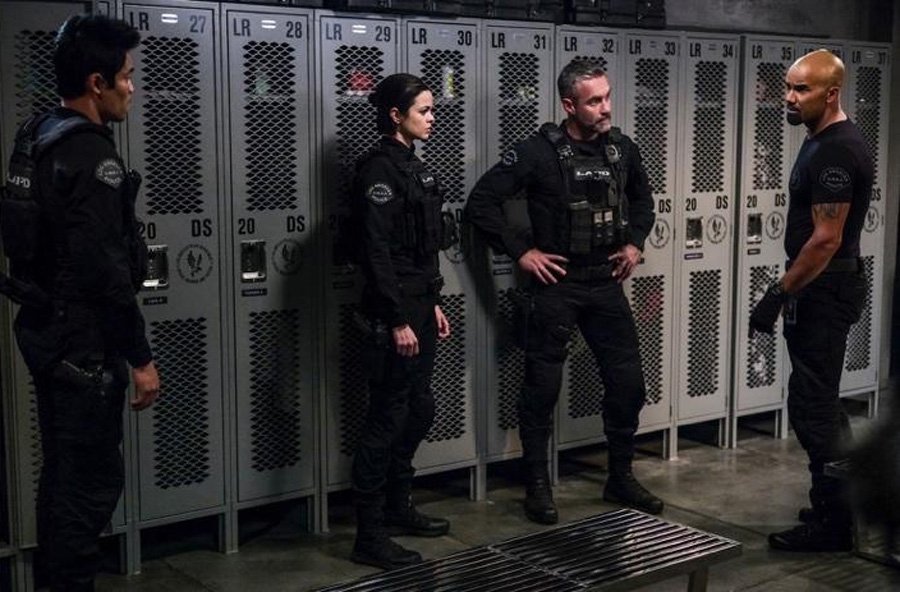