When the son of a well-known retired FBI agent is taken just blocks from their home in what appears to be a revenge kidnapping, the team must uncover if it’s tied to the agent’s past or trouble the son has gotten into on his own. Also, Isobel must make a hard call when information from the past comes to light. 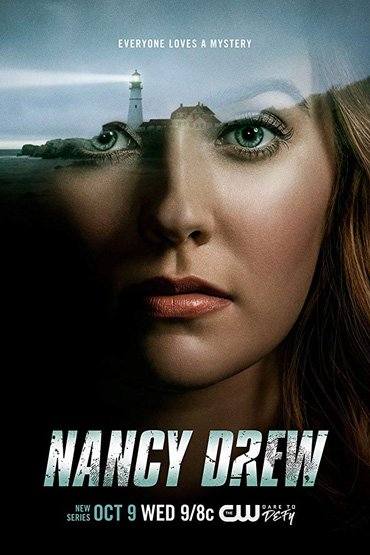