Portions of the Episode Filmed on Location in Tokyo.

Hondo, Deacon, Tan and Commander Hicks engage in a manhunt across Tokyo when they escort an extradited fugitive to Japan, where he escapes local custody. Back in Los Angeles, the rest of SWAT search for any contacts the criminal cultivated while hiding out in Los Angeles, and Street isolates himself from the team as he deals with family issues. 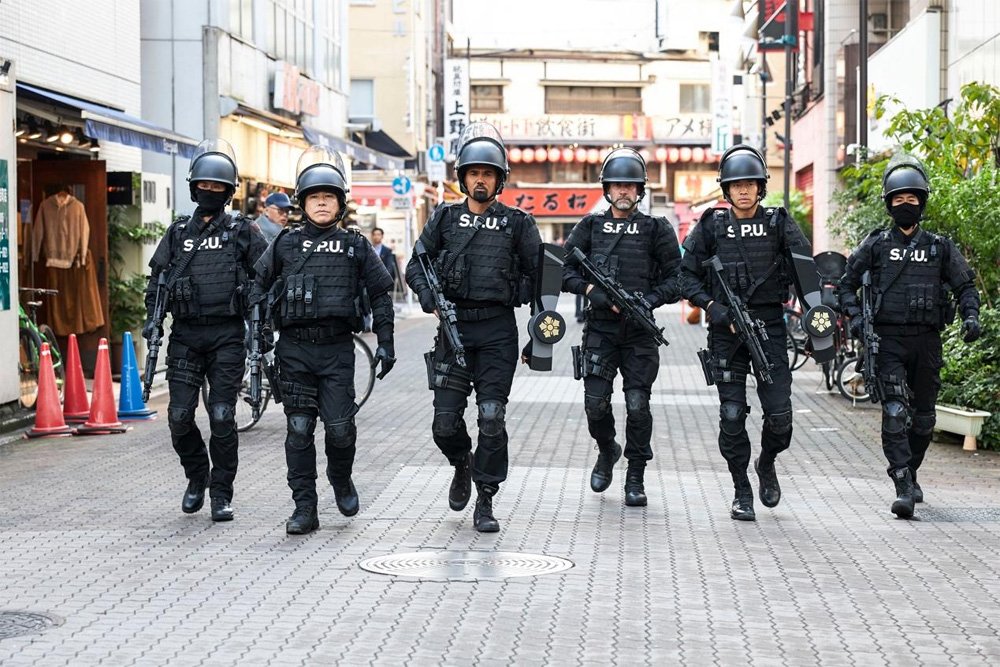 CBS Entertainment has released eighteen Promotional Photos of Hawaii Five-0 episode "Yours is the Mouth of an Octopus" (10.15) that will be aired on...
Read more

NBC has released the Official Synopsis of Chicago Med episode "It May Not Be Forever" (5.14) that will be aired on Wednesday, February 12...
Read more

NBC has released the Official Synopsis of New Amsterdam episode "In The Graveyard" (2.13) that will be aired on Tuesday, February 11 at 10:00-11:00...
Read more
186FansLike
153FollowersFollow
176FollowersFollow