When a U.S. attorney is found dead steps away from the body of a private escort, the team must piece together what connected the two seemingly random victims. Also, Jubal’s connection with one of the victims makes finding the killer much more personal. 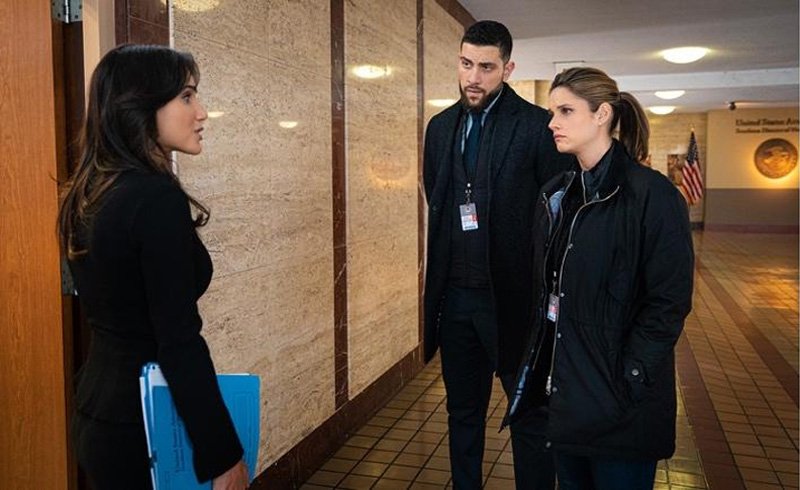 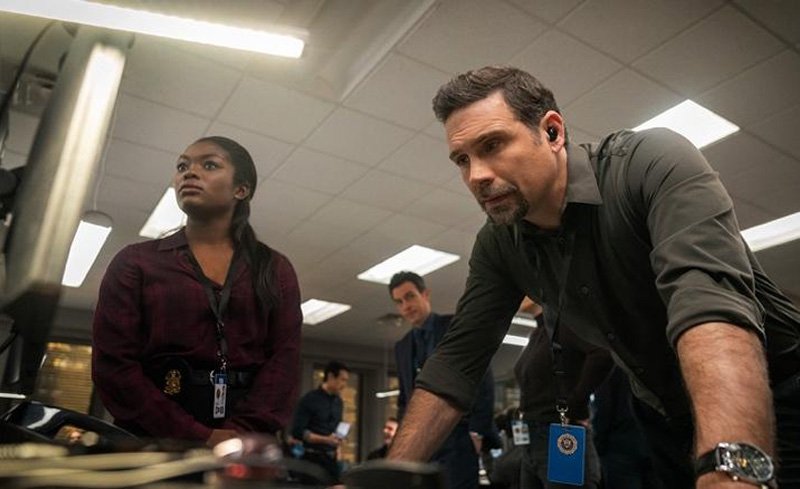 CBS Entertainment has released the Official Synopsis of FBI episode "Clean Slate" (3.05) that will be aired on Tuesday, January 27 at 9:00-10:00 PM. OFFICIAL...
Read more
FBI