When Jin (Bobby Lee returns) learns that an innocent woman is the target of a deadly hit, he asks Magnum and Higgins to help save her. 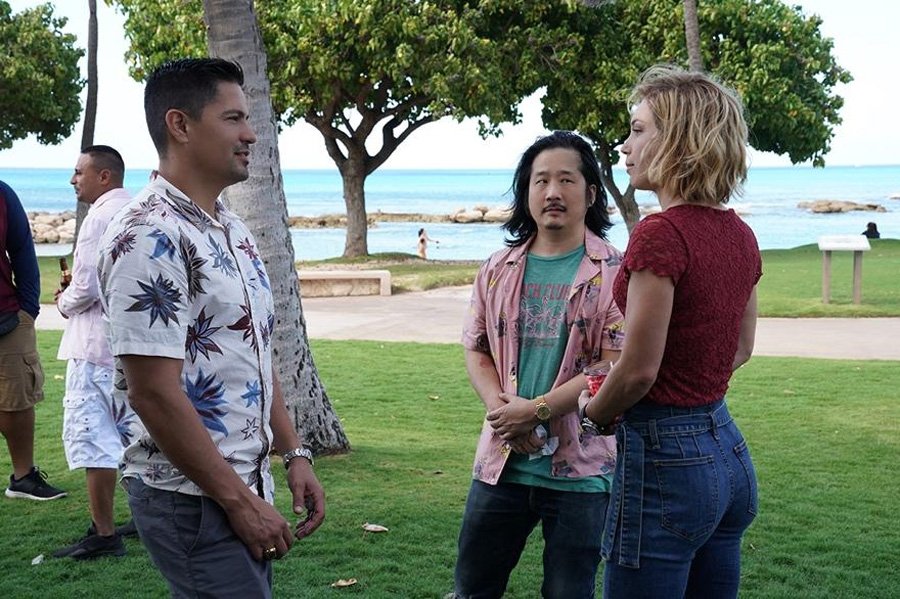 CBS Entertainment has released eight Promotional Photos of Magnum P.I. episode "A Game of Cat and Mouse" (2.14) that will be aired on Friday,...
Read more
Magnum P.I.

CBS Entertainment has released thirteen Promotional Photos of Magnum P.I. episode "Mondays are for Murder" (2.13) that will be aired on Friday, January 10...
Read more
Magnum P.I.

CBS Entertainment has released the Official Synopsis of Magnum P.I. episode "Mondays are for Murder" (2.13) that will be aired on Friday, January 10...
Read more