Department of Defense General John Acosta (Xander Berkeley) recruits MacGyver to steal a highly classified project from a military lab in order to find flaws in its security. But when it’s discovered that the general is planning an attack using the weapon, Phoenix must stop Acosta before the weapon is uploaded. 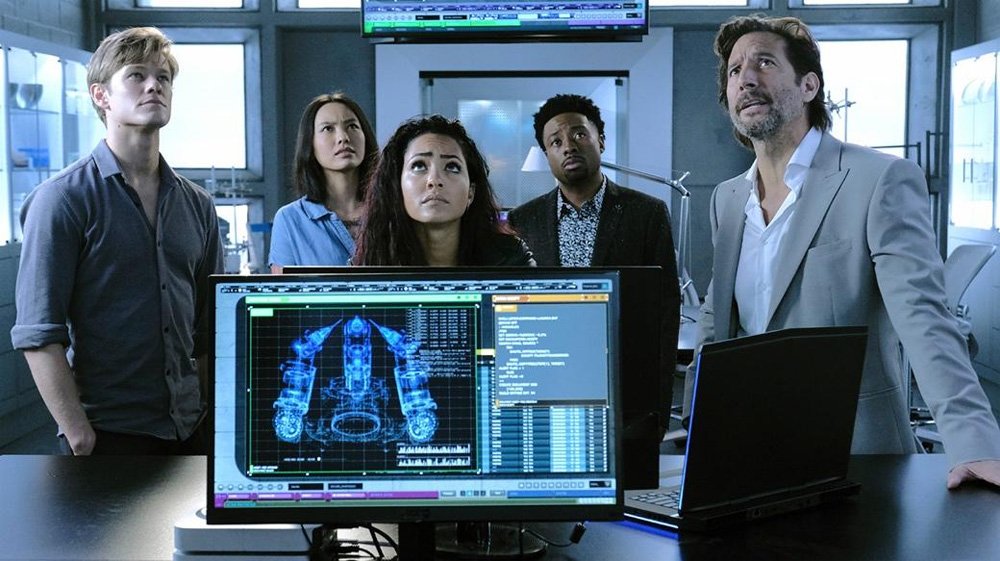 CBS Entertainment has released the Official Synopsis of MacGyver episode "Soccer + Desi + Merchant + Titan" (4.05) that will be aired on Friday,...
Read more

Freeform has released thirty-four Promotional Photos of Good Trouble episode "Truths and Dares" (2.17) that will be aired on Wednesday, February 26 at 10:00-11:00...
Read more

Freeform has released twenty-four Promotional Photos of Motherland: Fort Salem episode "Say the Words" (1.01) that will be aired on Wednesday, March 18 at...
Read more

ABC released Promotional Photos of The Rookie episode Now and Then

CBS Entertainment has released twenty-six Promotional Photos of Hawaii Five-0 episode "Lost in the Sea Sprays" (10.18) that will be aired on Friday, February...
Read more

Starz has released thirteen Promotional Photos of Outlander episode "Between Two Fires" (5.02) that will be available on Sunday, February 23. Get a first look...
Read more
187FansLike
153FollowersFollow
182FollowersFollow