CBS Entertainment has released the Official Synopsis of NCIS: New Orleans episode “Bad Moon Rising” (6.11) that will be aired on Sunday, February 16 at 10:00-11:00 PM.

The team is concerned when Sebastian becomes unreachable while undercover as a new recruit. 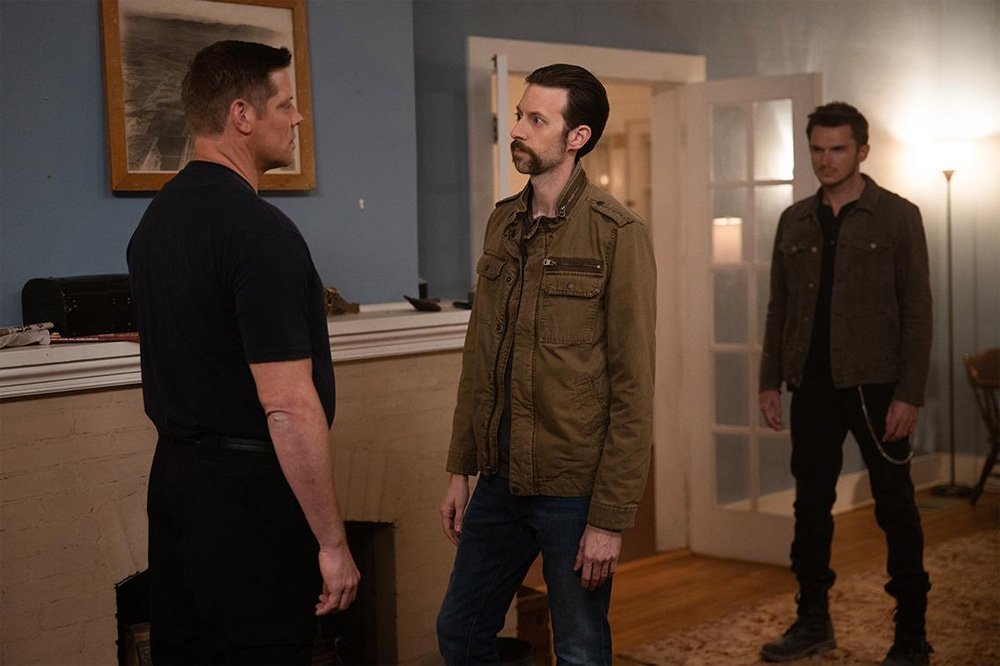 CBS Entertainment has released the Official Synopsis of NCIS episode "Ephemera" (17.16) that will be aired on Tuesday, February 18 at 08:00-09:00 PM. OFFICIAL SYNOPSIS While...
Read more
NCIS

CBS Entertainment has released fourteen Promotional Photos of NCIS episode "Lonely Hearts" (17.15) that will be aired on Tuesday, February 11 at 08:00-09:00 PM. Get...
Read more
NCIS