CBS Entertainment has released the Official Synopsis of Tommy episode “There Are No Strangers Here” (1.02) that will be aired on Thursday, February 13 at 10:00-11:00 PM.

Tommy works to keep her officers in line when one of their own turns up dead, and some want to take extreme measures to find the perpetrator. Also, Mayor Buddy Gray and Deputy Mayor Doug Dudik are concerned about what damaging information Arturo Lopez (Arturo Del Puerto), a recently arrested acquaintance of Buddy’s, may have on him. 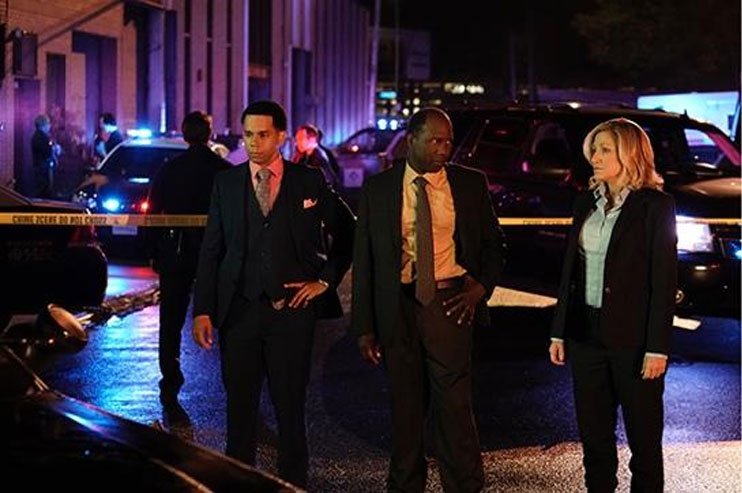 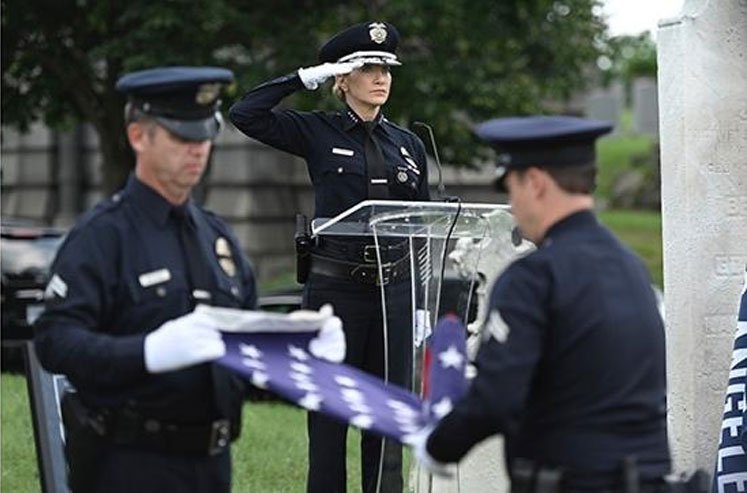