CBS Entertainment has released the Official Synopsis of Tommy episode “Lifetime Achievement” (1.03) that will be aired on Thursday, February 20 at 10:00-11:00 PM.

Mayor Buddy Gray asks Tommy to personally oversee the investigation when a Hollywood producer is attacked during a party at his home by a woman who claims he tried to sexually assault her first. Also, Tommy prepares for the LAPD recertification process to demonstrate her fitness for her position. 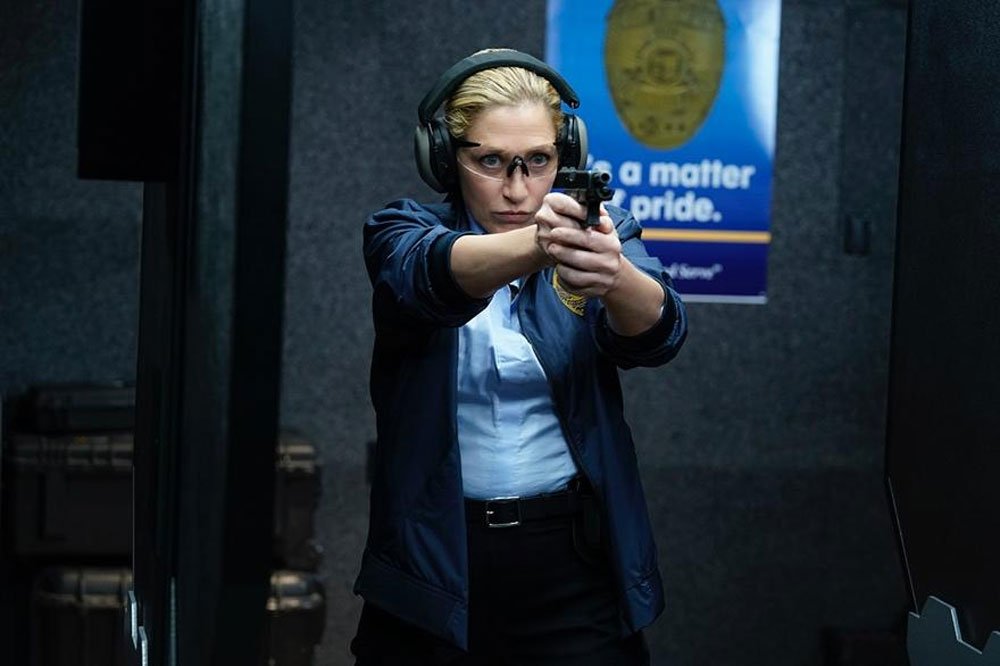 CBS Entertainment has released the Official Synopsis of Tommy episode "This is Not a Drill" (1.11) that will be aired on Thursday, April 30...
Read more
Tommy

CBS Entertainment has released the Official Synopsis of Tommy episode "Packing Heat" (1.10) that will be aired on Thursday, April 23 at 10:00-11:00 PM. Episode...
Read more
Tommy