CBS Entertainment has released the Official Synopsis of Hawaii Five-0 episode “Like a Whirlwind, Whirling the Dust Upwards” (10.17) that will be aired on Friday, February 21 at 09:00-10:00 PM. 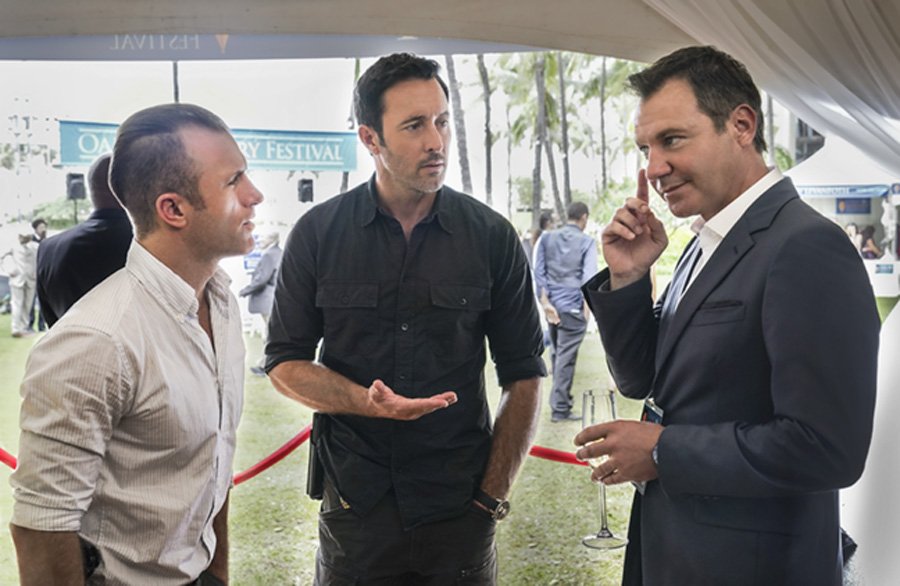