While investigating the suicide of a retired Navy officer who left a rare, valuable – and possibly stolen – coin to the National Museum of the Navy, the team imagines themselves in his life story in order to piece together how the coin ended up in his possession. 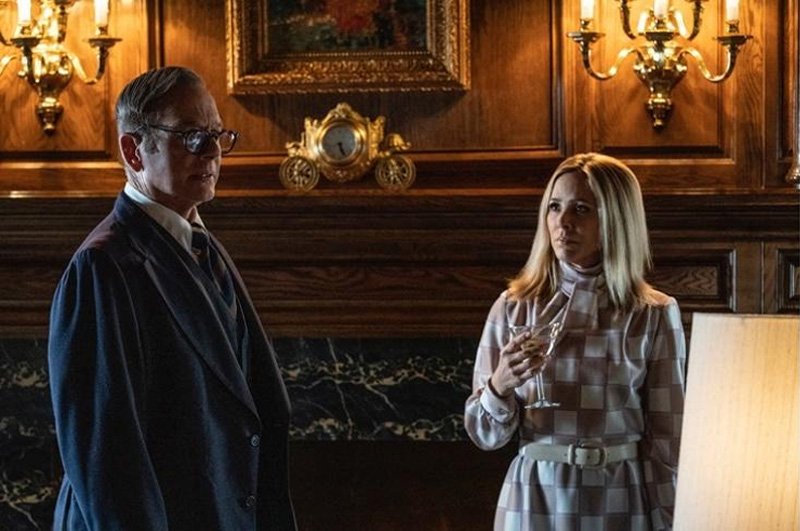 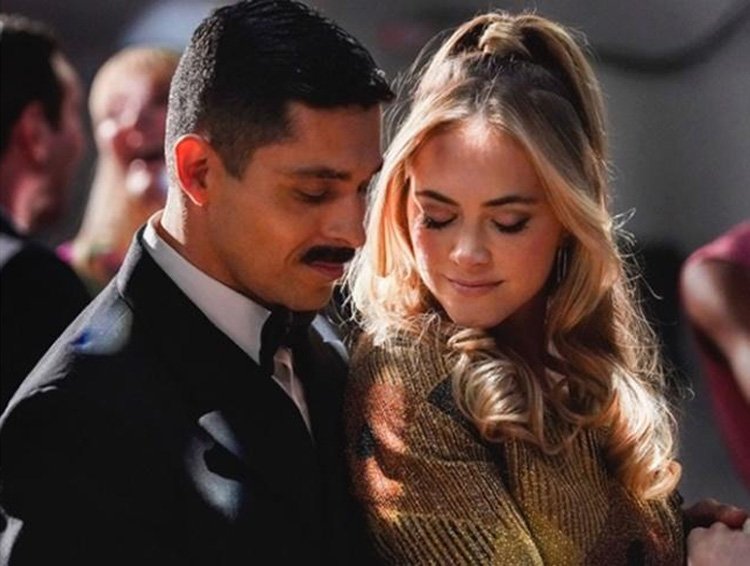