Tommy must decide how to deploy the LAPD’s resources when a climate change protest brings riots and a bomb threat at the same time as a mudslide shuts down a major freeway. 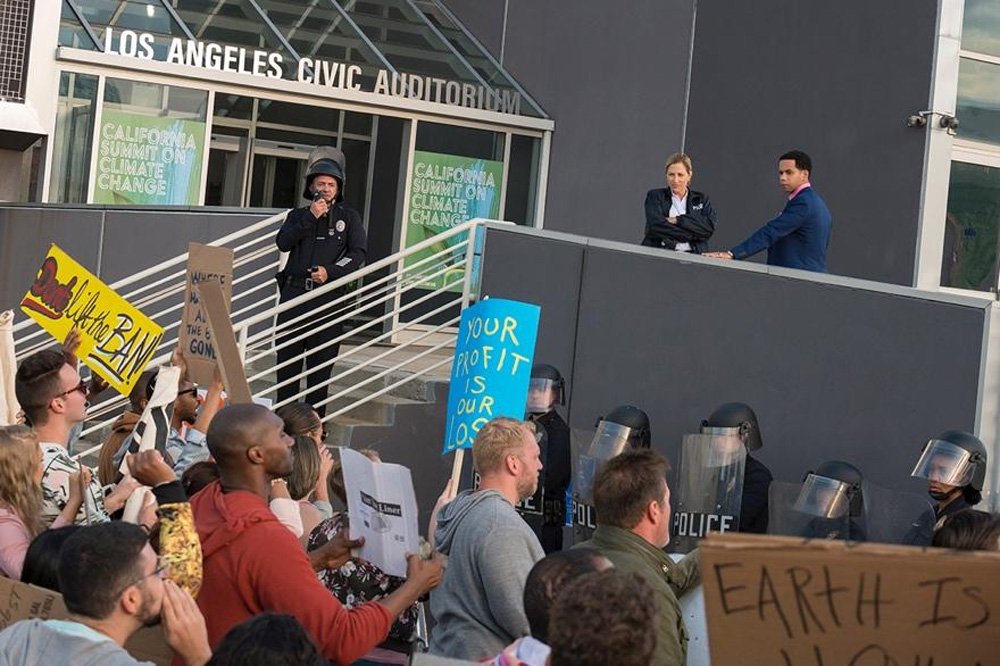