The SWAT team searches for a link between the seemingly unconnected victims of a lone gunman targeting women. Also, Luca assists with a homicide investigation in his neighborhood; Lieutenant Lynch pushes Chris to do a news interview; and Hondo reaches a juncture in his relationship with Nichelle. 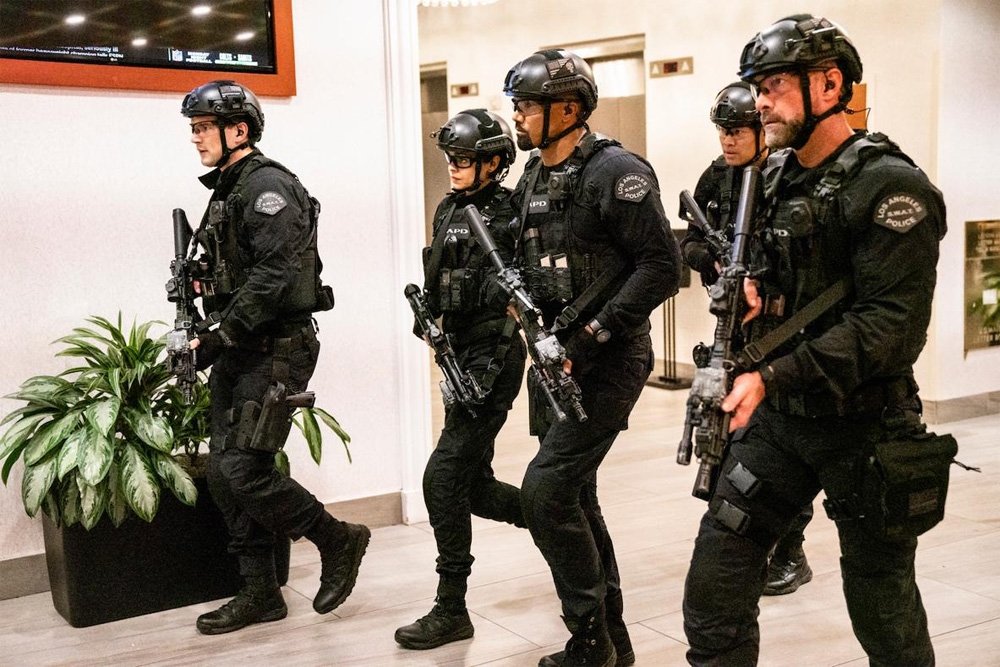