Starz has released the Official Synopsis of Outlander episode “The Fiery Cross” (5.01) that will be available on Sunday, February 16.

Following celebrations in honor of Brianna and Roger’s wedding, Governor Tryon reminds Jamie of his obligation to hunt down and kill Murtagh Fitzgibbons. 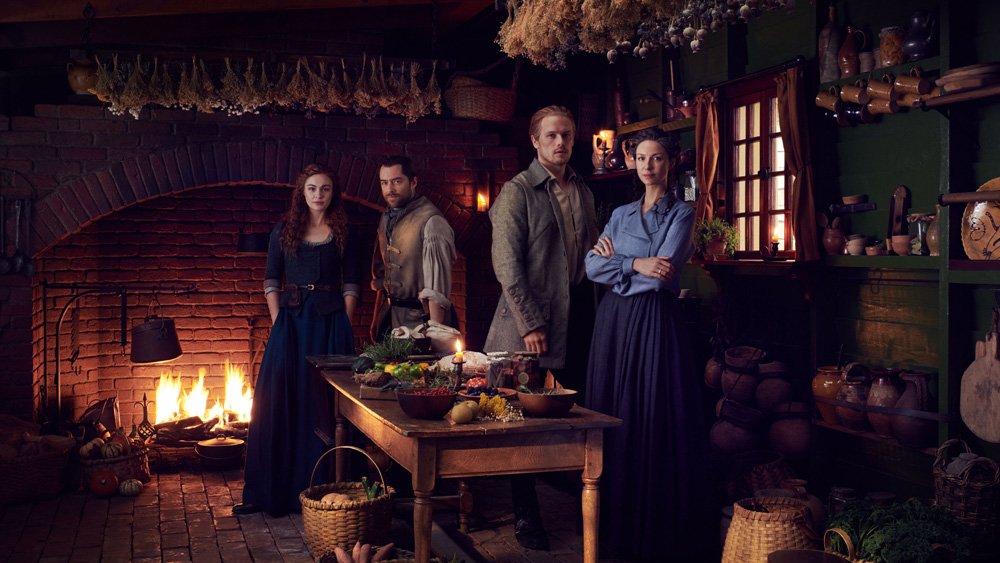