The two-hour Winter Premiere! Part 1 of 2.

Amid several life-altering moments on the home front, Bravo Team travels overseas to extract a CIA agent who is being held hostage. 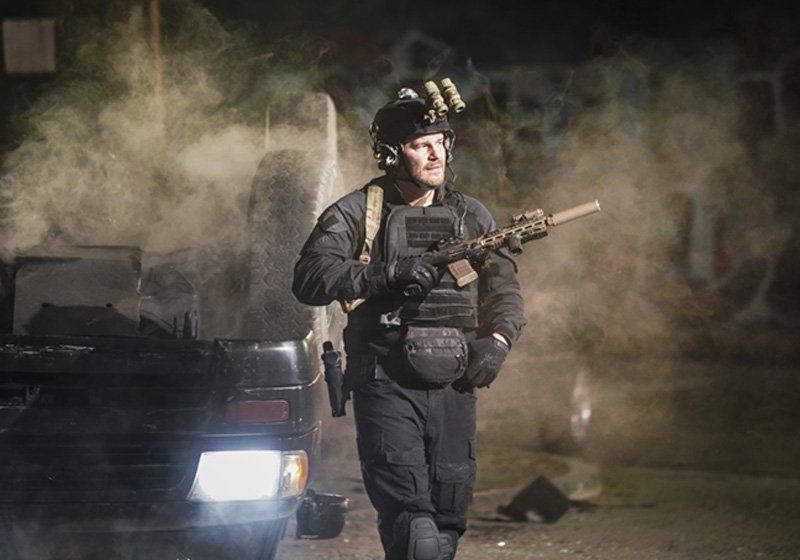 CBS Entertainment has released the Official Synopsis of Seal Team episode "In The Blind" (3.19) that will be aired on Wednesday, April 22 at...
Read more
Seal Team

CBS Entertainment has released the Official Synopsis of Seal Team episode "Edge of Nowhere" (3.18) that will be aired on Wednesday, April 15 at...
Read more
Seal Team

CBS Entertainment has released thirty-six Promotional Photos of Seal Team episode "Drawdown" (3.17) that will be aired on Wednesday, April 1 at 9:00-10:00 PM. Get...
Read more
Seal Team