When a concert promoter who is accused of defrauding his customers and vendors takes hostages in a restaurant, Tommy sends Cooper and Diaz to manage the situation until she can arrive. Also, Tommy must navigate the politics of the L.A. City Council when two members refuse to sign on to her new budget proposal. 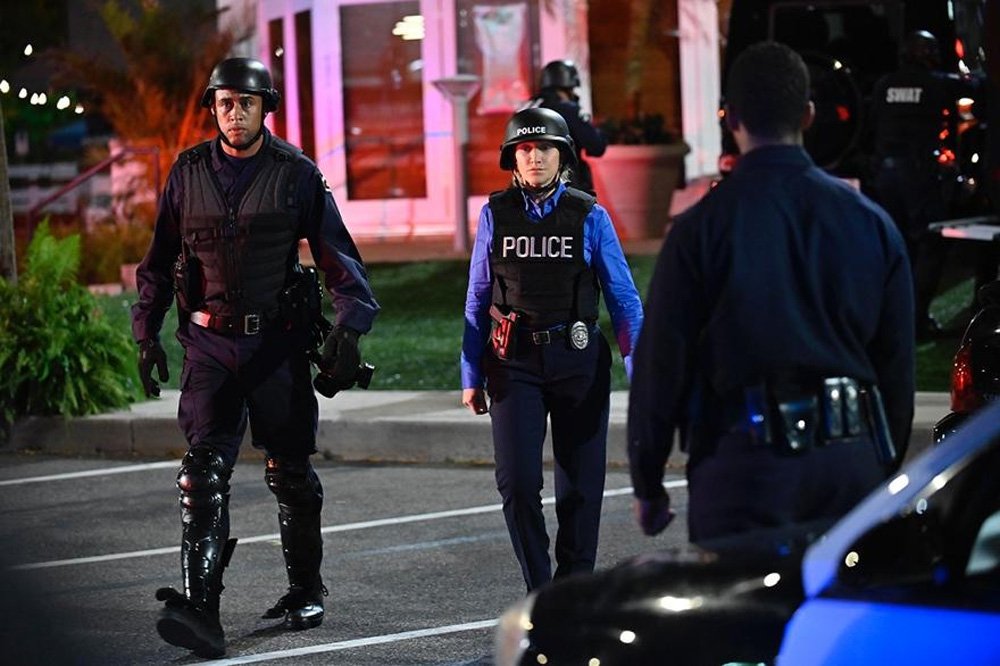