When the team is called to the scene of a murder, they quickly suspect political motivation, but when another murder occurs, they work to uncover a common thread before more bodies pile up. Also, Maggie contemplates a decision that could affect her entire career. 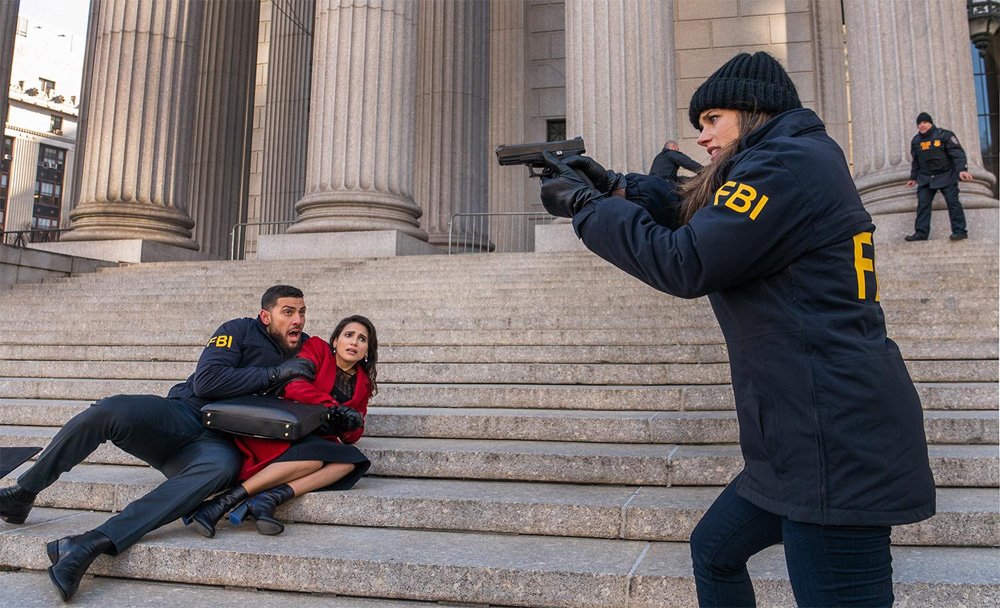 CBS Entertainment has released the Official Synopsis of God Friended Me episode "Collateral Damage" (2.20) that will be aired on Sunday, April 19 at...
Read more
191FansLike
192FollowersFollow
186FollowersFollow