When an FBI agent is killed while trying to track the location of an undercover agent, NCIS must find the missing agent before the criminals he was investigating do. 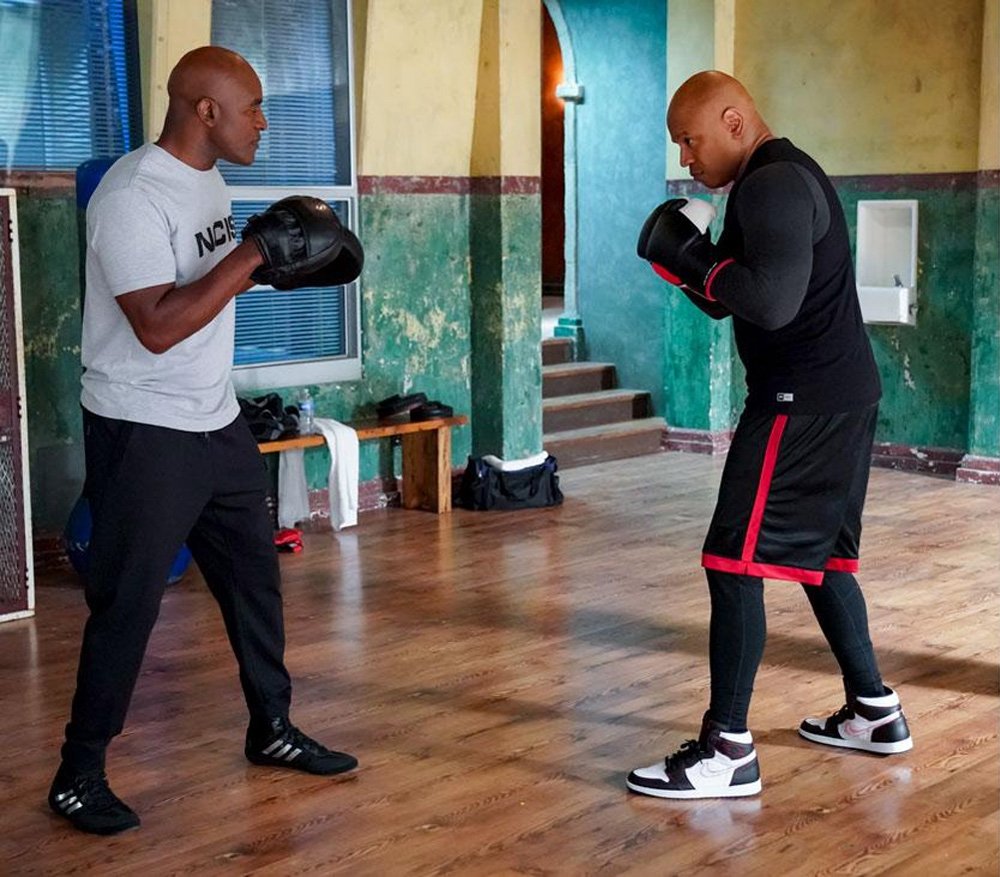 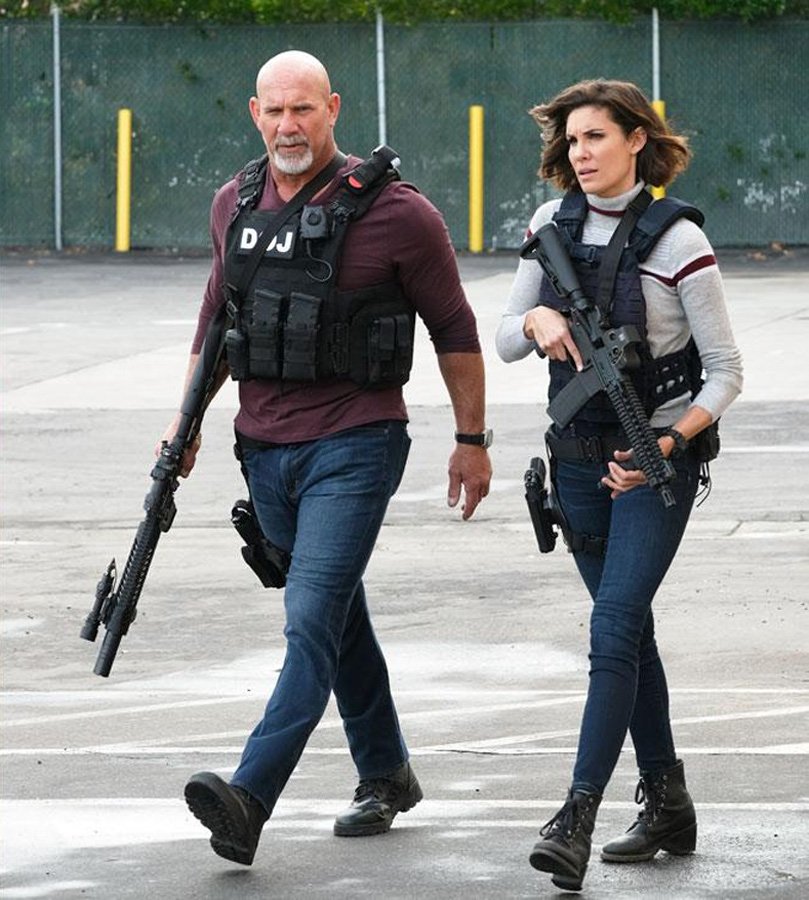 CBS Entertainment has released the Official Synopsis of NCIS: Los Angeles episode "Knock Down" (11.20) that will be aired on Sunday, April 12 at...
Read more
NCIS: Los Angeles

CBS Entertainment has released the Official Synopsis of NCIS: Los Angeles episode "Fortune Favors the Brave" (11.19) that will be aired on Sunday, March...
Read more