NBC Renews ‘The Blacklist’ for Season 8

NBC has renewed its esteemed drama series “The Blacklist” for an Eighth Season. The seventh season will resume Friday, March 20 at 8 p.m. ET/PT with two back-to-back episodes. 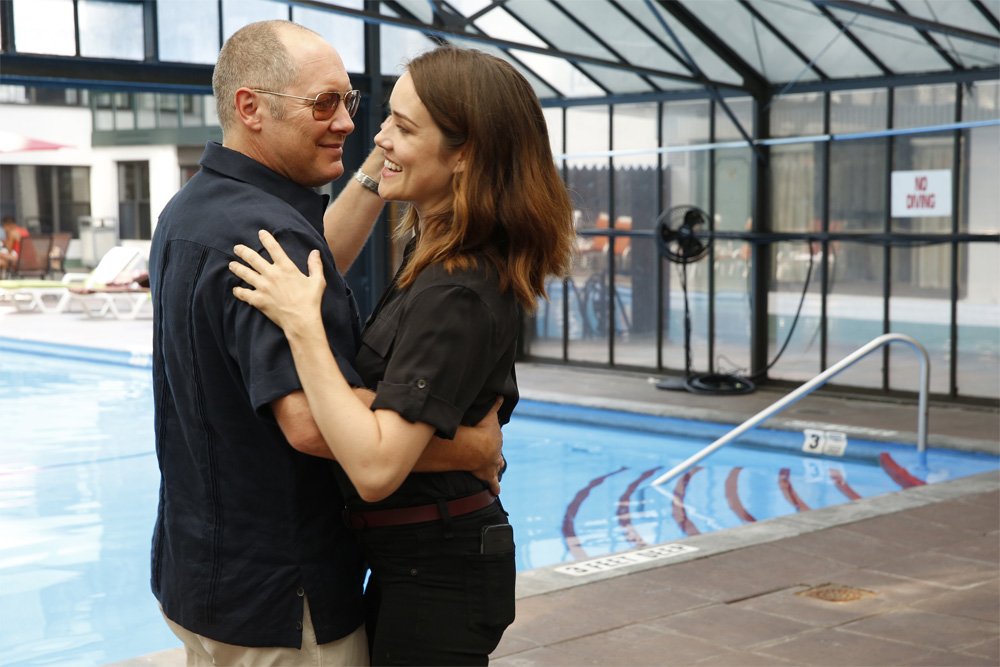 “Congratulations to our incredible cast, producers and crew, all of whom continue to reach excellence week in and week out,” said Lisa Katz and Tracey Pakosta, Co-Presidents of Scripted Programming, NBC Entertainment. “We couldn’t be more excited to continue Red and Liz’s story into season eight.”

“‘The Blacklist’ continues to tell exciting and imaginative stories,” said Chris Parnell, Co-President, Sony Pictures Television. “It’s due to the brilliant cast, crew and our writing staff, led by Jon Bokenkamp and John Eisendrath, who commit to unparalleled creativity. Wait until you see what’s in store for season eight. Thank you to Lisa Katz, Tracey Pakosta, Pearlena Igbokwe and all of our partners at NBC and Universal Television.”

Currently in its seventh season, “The Blacklist” is averaging a 1.1 rating in adults 18-49 and 6.6 million viewers overall in “live plus seven day” Nielsens to tie as the season’s #1 Friday drama in most current 18-49 season standings. With the addition of digital and linear delayed viewing to date, the show’s Oct. 4 season premiere has grown to a 1.6 in 18-49 and 8.1 million viewers.

NBC has released thirty-one Promotional Photos of The Blacklist episode "Gordon Kemp" (7.15) that will be aired on Friday, April 17 at 8:00-9:00 PM. Get...
Read more
The Blacklist

NBC has released nineteen Promotional Photos of The Blacklist episode "Twamie Ullulaq" (7.14) that will be aired on Friday, April 10 at 8:00-9:00 PM. Get a first...
Read more
The Blacklist