When Russ’ first love, Emilia (Amanda Schull), is kidnapped by the same rebels he fought during his private military contract days, he takes the Phoenix team to a small, impoverished town to rescue her and rid the town of the rebels for good. 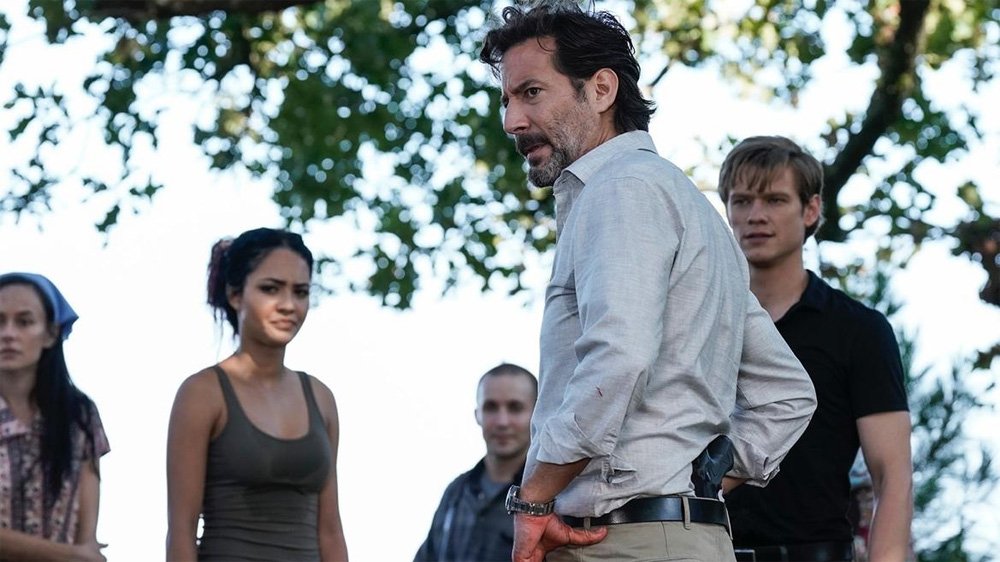 CBS Entertainment has released the Official Synopsis of MacGyver episode "Code + Artemis + Nuclear + N3mesis" (4.09) that will be aired on Friday,...
Read more
MacGyver

CBS Entertainment has released the Official Synopsis of MacGyver episode "Father + Son + Father + Matriarch" (4.08) that will be aired on Friday,...
Read more

The CW Network today announced new nights and times for two of its spring premieres, the second season of IN THE DARK and The...
Read more
191FansLike
188FollowersFollow
186FollowersFollow