CBS Entertainment has released the Official Synopsis of God Friended Me episode “Harlem Cinema House” (2.17) that will be aired on Sunday, March 15 at 8:00-9:00 PM.

When the God Account sends Miles the names of three employees of an old movie theater he and Ali used to go to as children, he makes it his mission to help the theater’s owner, Mr. Johnson (Frankie Faison), raise the money to save the theater before it closes down. 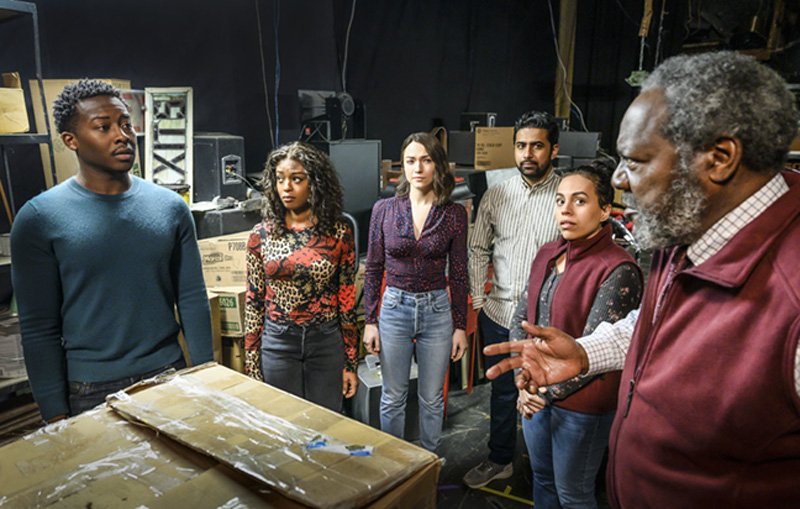 CBS Entertainment has released the Official Synopsis of God Friended Me episode "Collateral Damage" (2.20) that will be aired on Sunday, April 19 at...
Read more
God Friended Me

CBS Entertainment has released the Official Synopsis of God Friended Me episode "The Fugitive" (2.19) that will be aired on Sunday, April 12 at...
Read more
God Friended Me

CBS Entertainment has released fourteen Promotional Photos of God Friended Me episode "Almost Famous" (2.18) that will be aired on Sunday, March 29 at...
Read more
God Friended Me