Five-0 investigates when a rancher is murdered after he uncovers human skeletons on his property where legend says that Civil War-era gold coins were buried. Also, Quinn’s former stepdaughter, Olivia (Siena Agudong), reaches out to her for help after her father doesn’t come home. 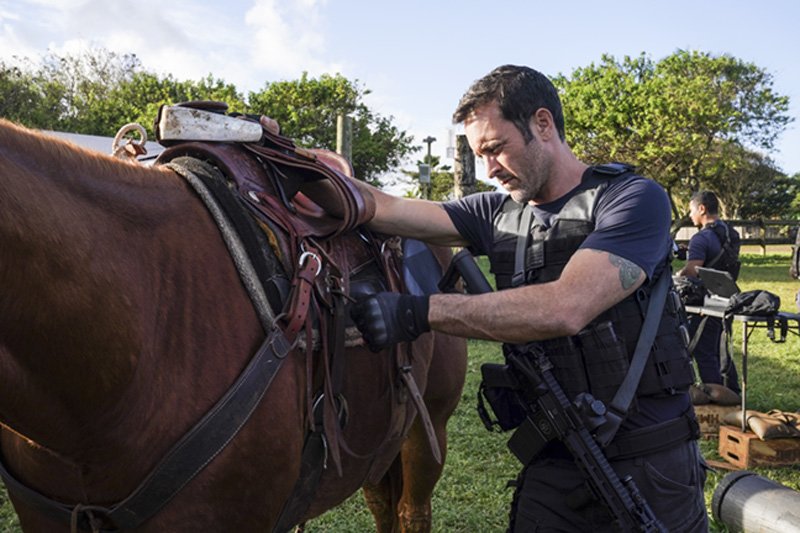