Mayor Buddy Gray puts added pressure on Tommy to quickly solve a high-profile kidnapping when a baby is taken from a prominent local businessman, capturing the attention of the citizens of L.A. 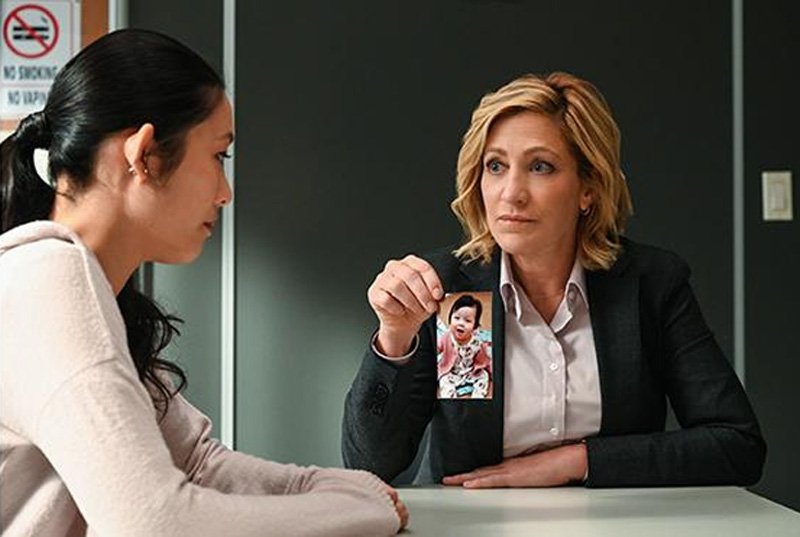 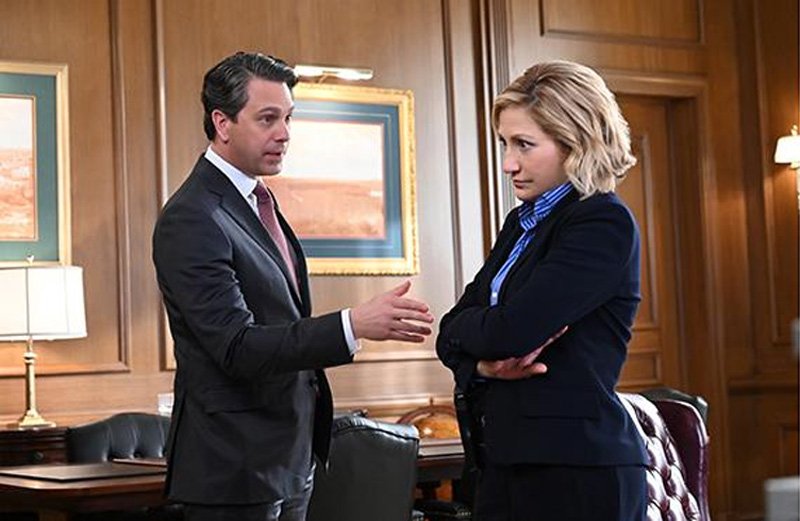 CBS Entertainment has released the Official Synopsis of Tommy episode "The Swatting Game" (1.08) that will be aired on Thursday, April 9 at 10:00-11:00...
Read more
Tommy

CBS Entertainment has released the Official Synopsis of Tommy episode "Vic" (1.07) that will be aired on Thursday, April 2 at 10:00-11:00 PM. OFFICIAL SYNOPSIS Tommy...
Read more
Tommy

CBS Entertainment has released the Official Synopsis of Tommy episode "To Take a Hostage" (1.05) that will be aired on Thursday, March 5 at...
Read more
Tommy