Deacon’s second job working private security at a high-profile boxing match places the SWAT team in the middle of a kidnapping case when a prize fighter’s wife is abducted. Also, Hondo’s young charge, Darryl, becomes frustrated with his lack of paternal rights regarding his infant son, and Tan prepares to introduce his critical mother to his girlfriend, Bonnie. 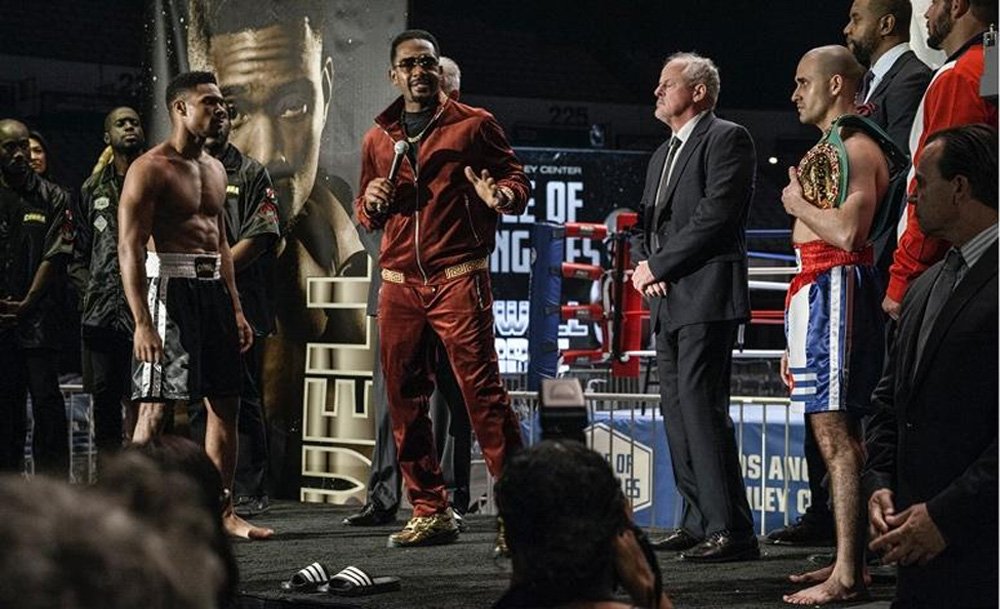 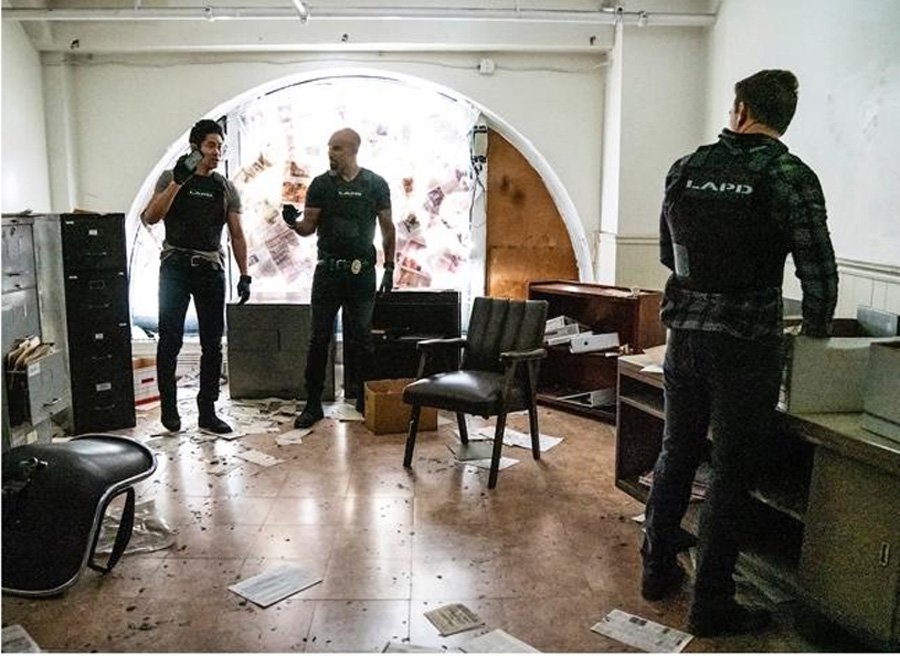 CBS Entertainment has released the Official Synopsis of God Friended Me episode "Collateral Damage" (2.20) that will be aired on Sunday, April 19 at...
Read more
191FansLike
191FollowersFollow
186FollowersFollow