CBS Entertainment has released the Official Synopsis of God Friended Me episode “Almost Famous” (2.18) that will be aired on Sunday, March 29 at 8:00-9:00 PM.

Ali is hopeful when she’s told that she’s a candidate for a new drug trial to help with her cancer treatment. But when the God Account suggests that Miles helps Kylie (Taylor Richardson), the daughter of the hospital administrator in charge of the drug trial, Tammy (Amy Acker), he’s reluctant to get involved for fear of hurting Ali’s chances of being accepted. 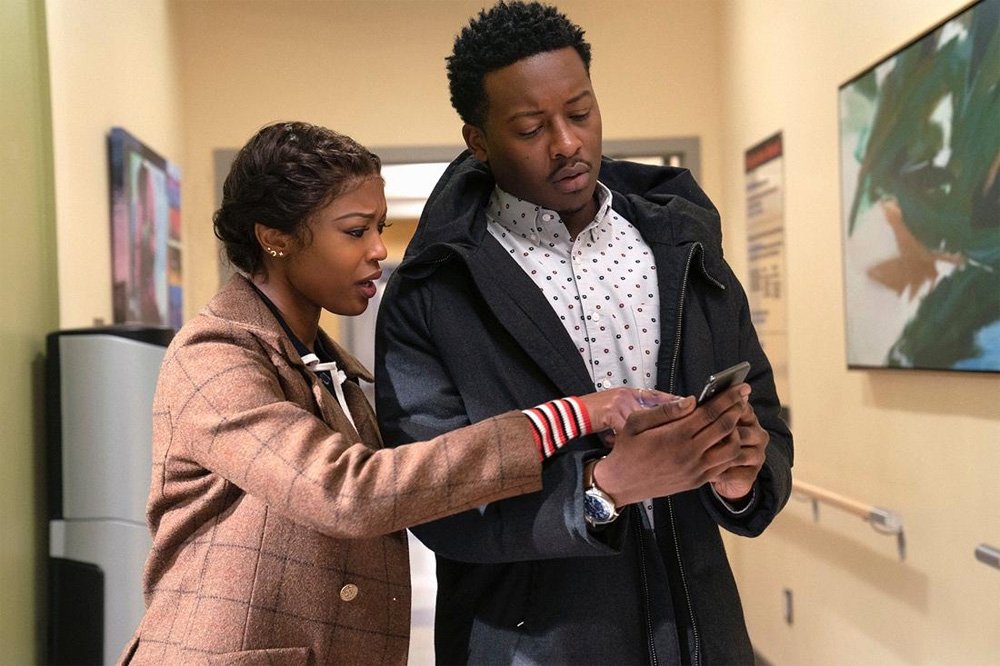