CBS Entertainment has released the Official Synopsis of NCIS: Los Angeles episode “Fortune Favors the Brave” (11.19) that will be aired on Sunday, March 29 at 09:00-10:00 PM.

While Sam investigates the murder of an Iranian exile working to overthrow the current regime, he must also try to save Agent Roundtree (Caleb Castille), a new agent who’s having an unexpectedly adventurous first day on the job, when he accidently triggers a bomb. Also, Nell makes a decision about her future with NCIS. 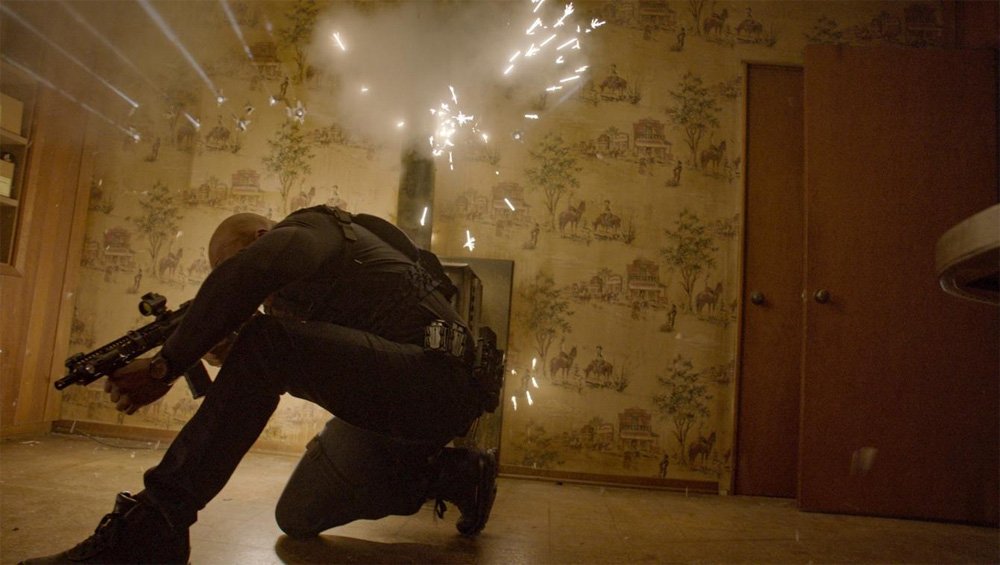