Racial tensions rise in New Orleans when a white NOPD officer shoots a black Navy officer he believed was armed in the middle of a busy street party. 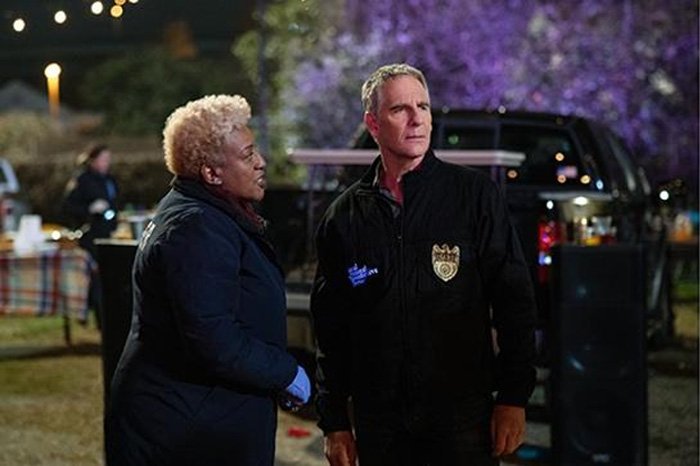 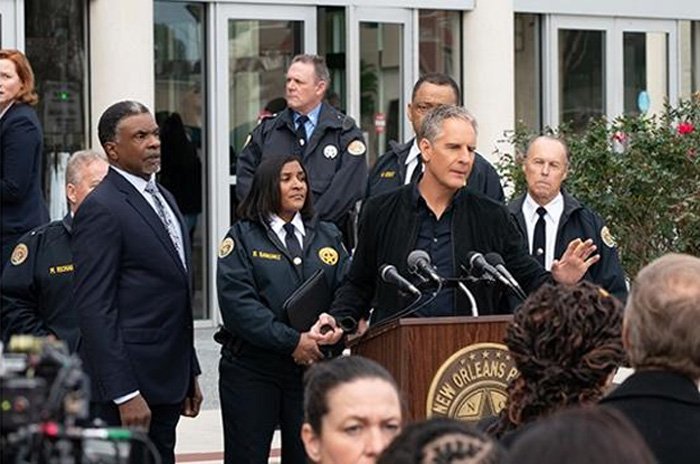